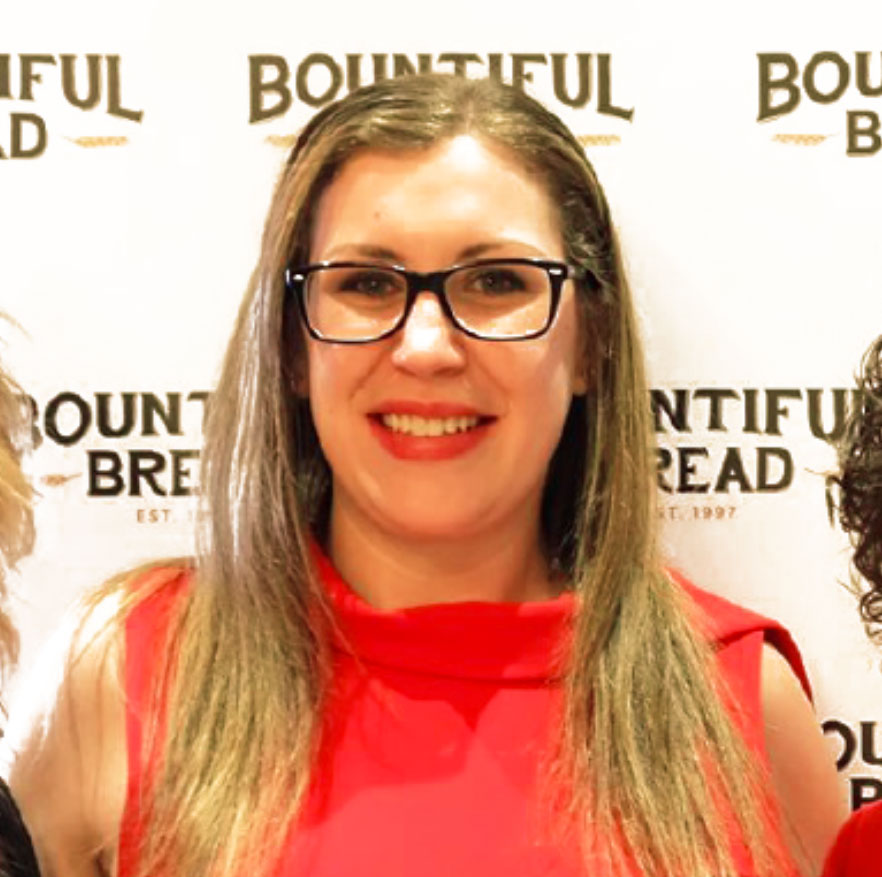 Amanda Martin spent most of her childhood in the Catskills in upstate New York, where she graduated from Roxbury Central School. Martin’s first few jobs in the restaurant business were at a local ice cream shop, a diner, and Bruegger’s Bagel Bakery. She joined White Management as a shift supervisor for Bountiful Bread in 2008, was promoted to assistant manager in 2010, and to General Manager in 2014. Martin assumed her current role in 2019. Martin is constantly thinking about ways to grow the business. At Bountiful Bread, she created a cake division, grew catering and wholesale, and established a purchasing partnership with local farmers. She looks forward to finding similar opportunities at Coldstone, Annabel’s, and MADE. Martin spends much fo her free time playground hopping, hiking and finding waterfalls with her five-year-old daughter, Hadley, and their two pit bulls.
_ 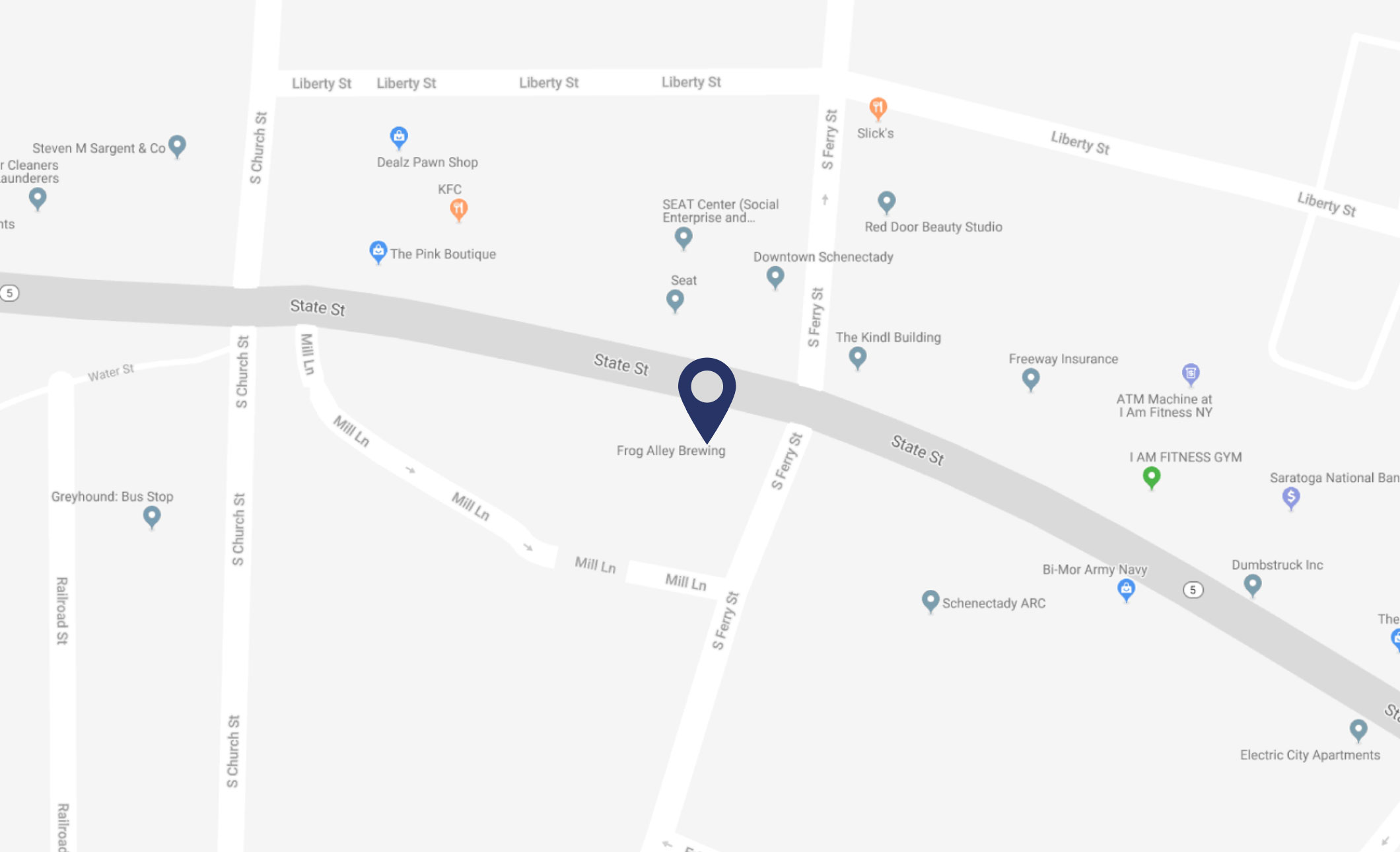 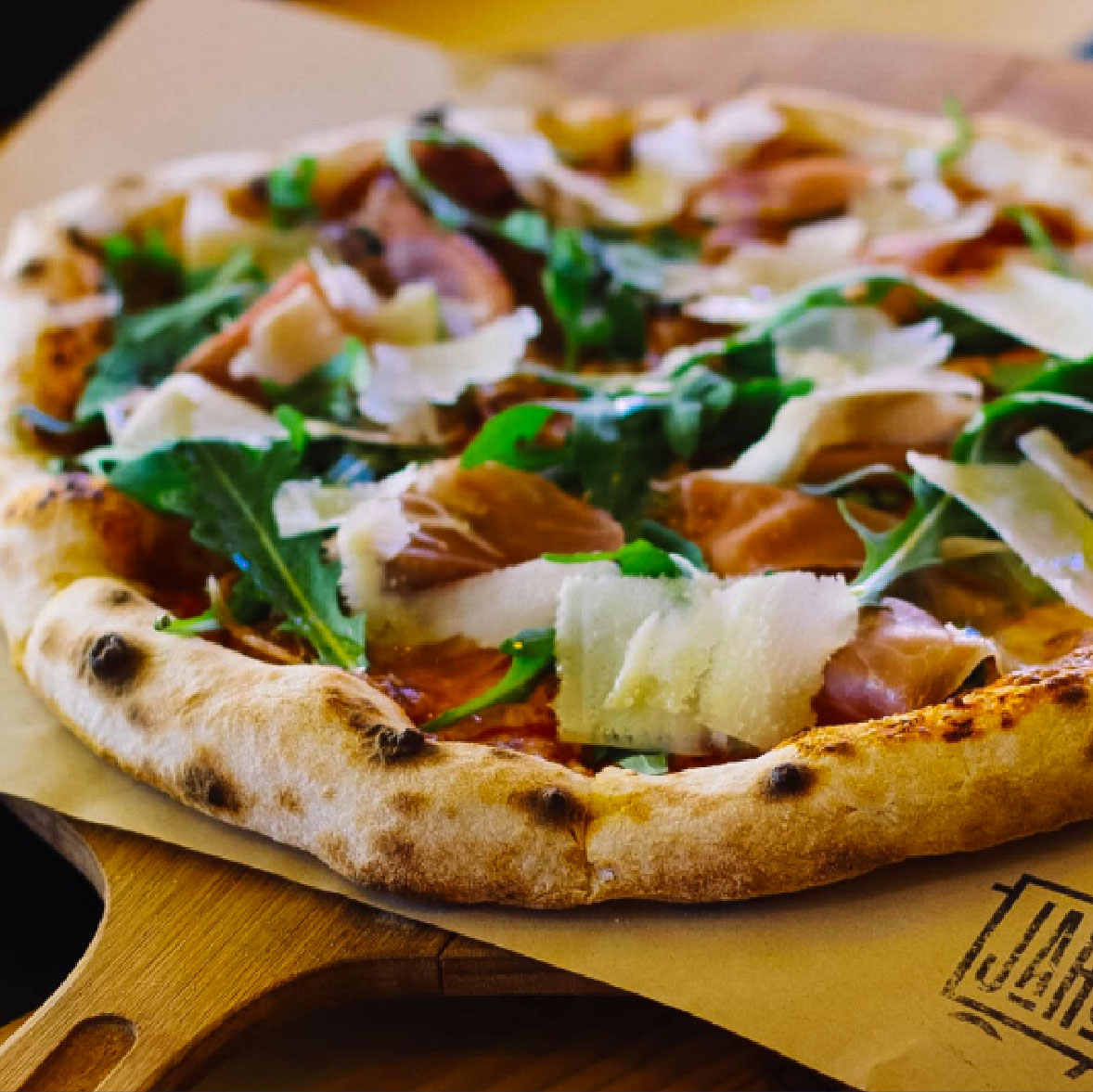 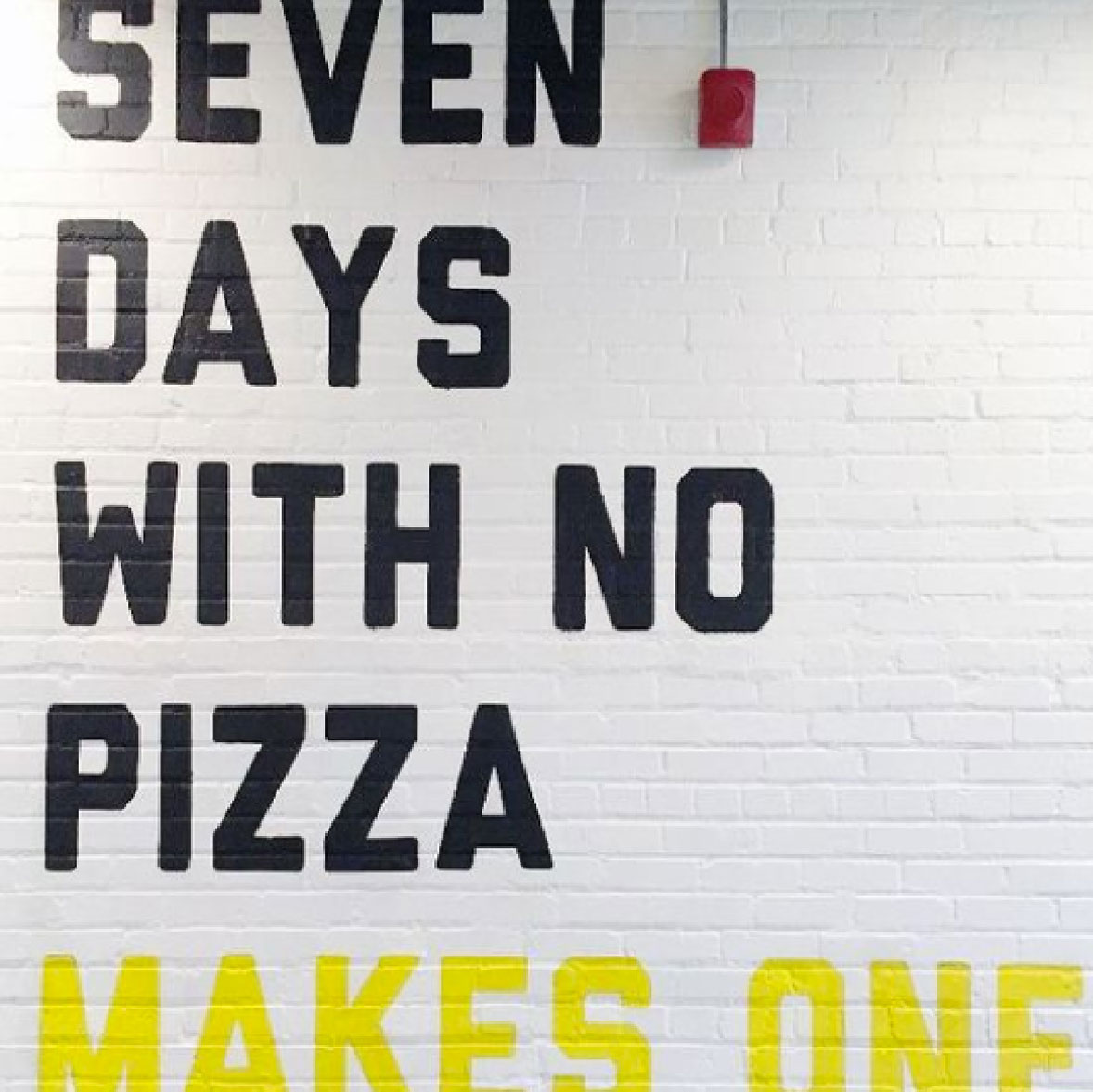 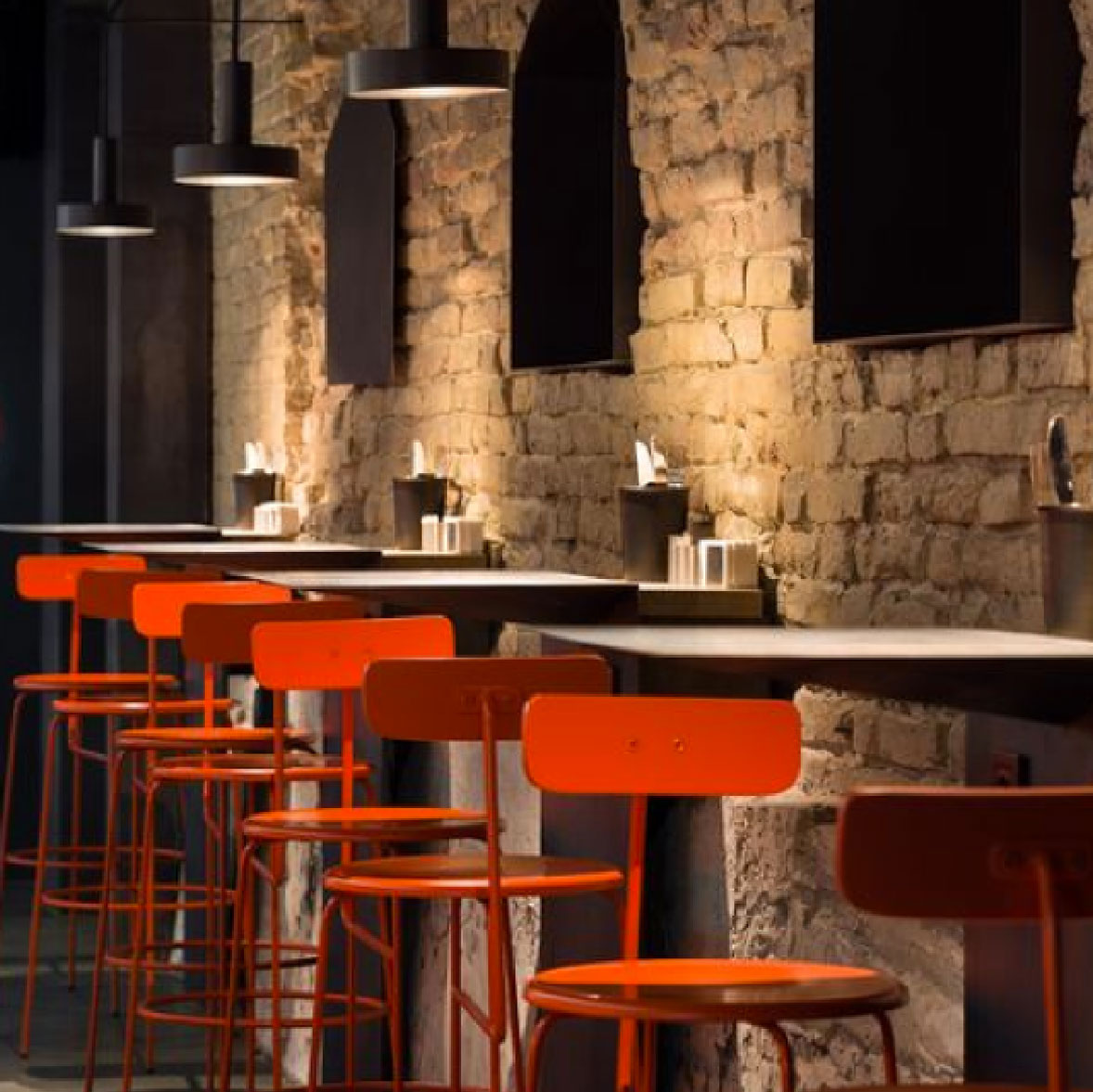 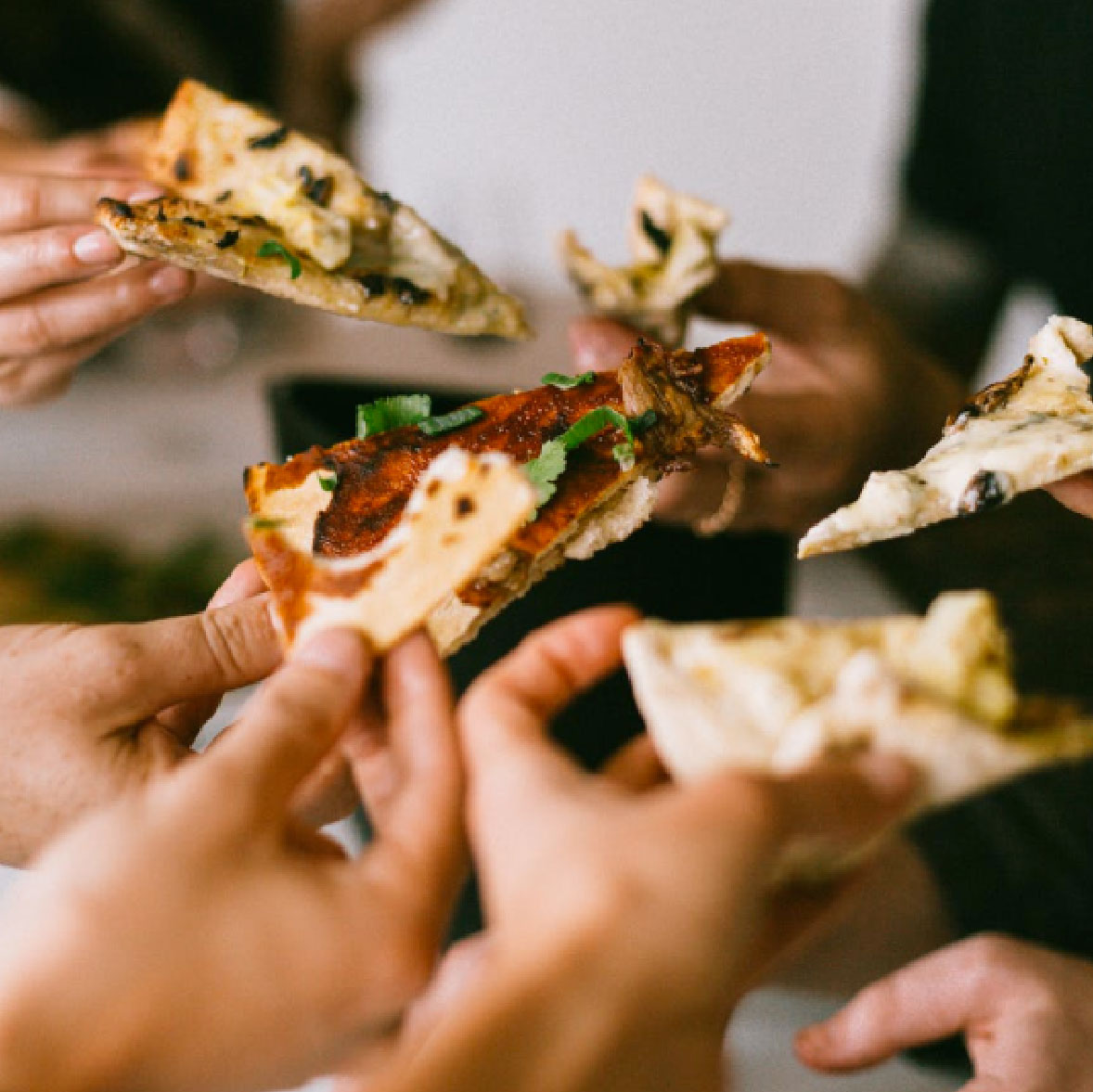 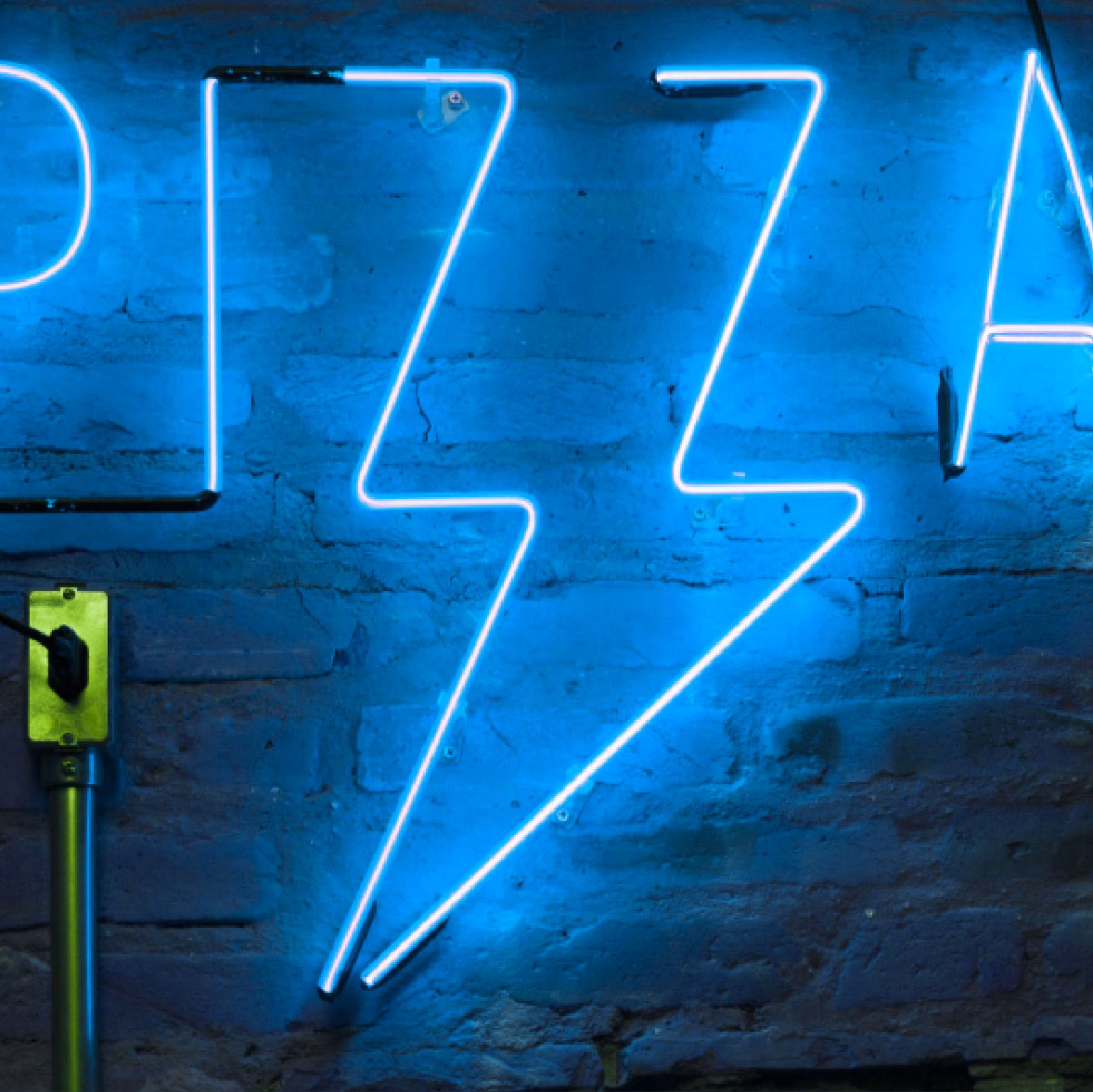