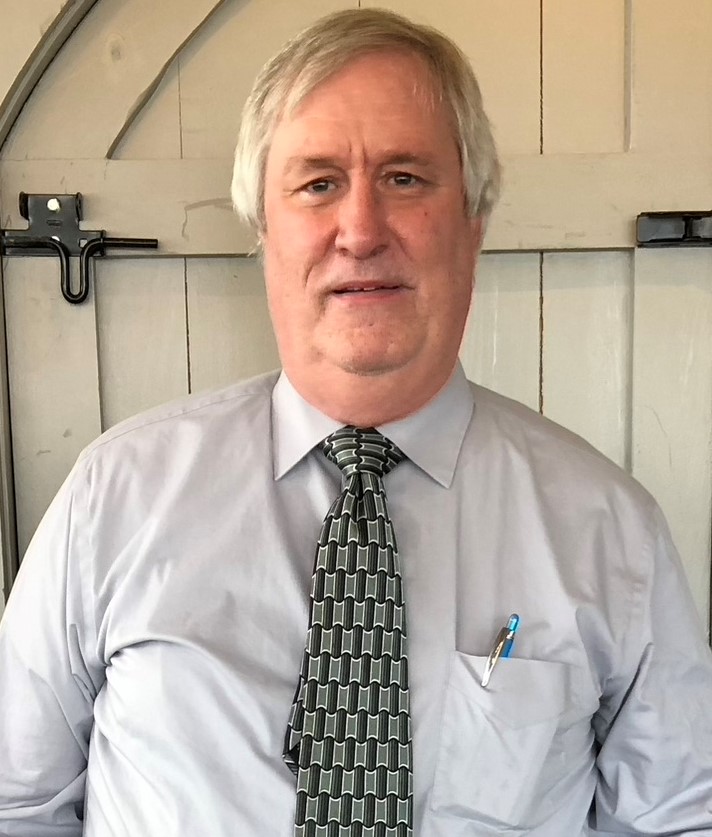 Kevin Kilkeary is another White Management long-hauler. He has been with the company for 32 years, 22 of which as General Manager of Butcher Block Steak & Seafood in Plattsburgh. Kilkeary has been in restaurant management since he was eighteen, starting with Dairy Queen. His first job with White Management was running Long John Silver’s in Plattsburgh. He spent several years after that managing the KFC store in Queensbury, and then returned to Plattsburgh to manage Mangia (in the former Long John Silver’s location). Kilkeary joined the Butcher Block in 1998, and has been there ever since.

Kilkeary was born and raised in Plattsburgh, attending high school at Mount Assumption Institute, and earning an associate’s degree from SUNY Clinton. He is married, with two grown children and three adored grandchildren. He enjoys skiing and hiking, but most of all, spending time with the grandchildren. He prefers to work alongside his employees, not being the boss “unless I need to be”. Kilkeary sums up his management ethos in three words: “firm but fair.” 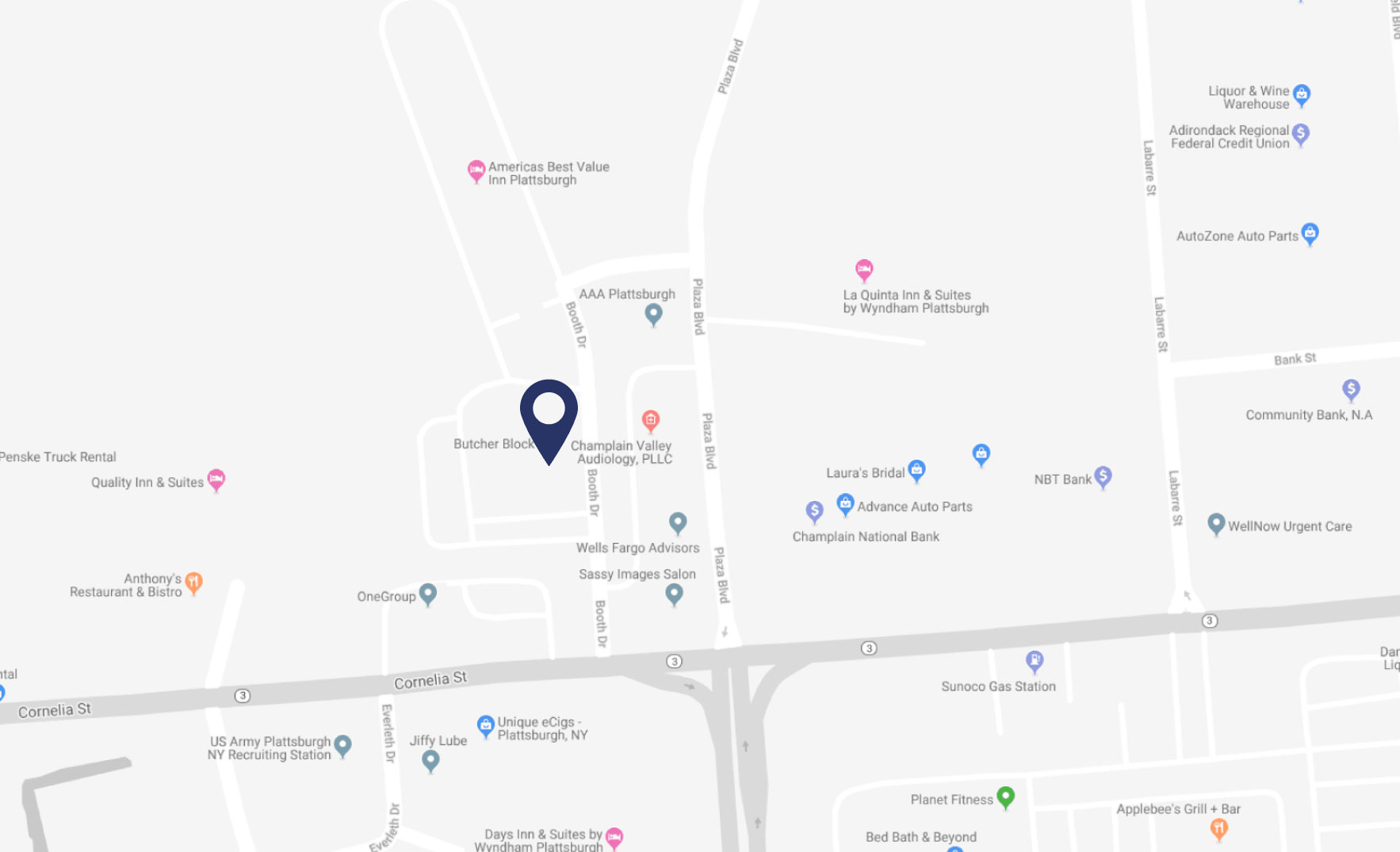 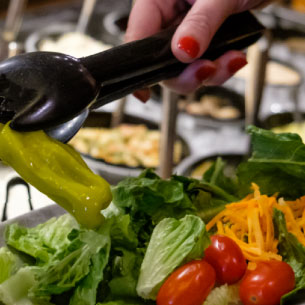 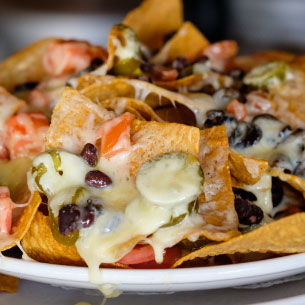 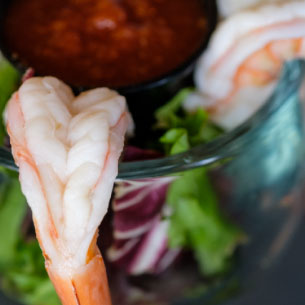 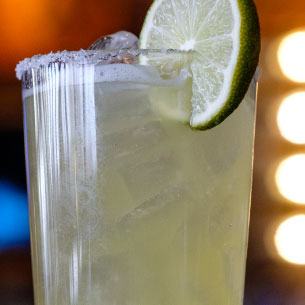 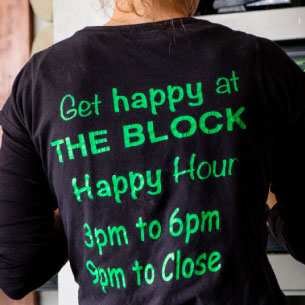