Bountiful Bread was originally conceived as an old-world, artisan bakery. Its creator, David White, mostly expected to sell great bread and killer pastries, some soup on cold days, and a sandwich here or there. The original “dining room” was a mere 6 seats at the counter— your typical “grab and go” spot. The recipe was simple— experienced people using the best ingredients to craft delicious food from scratch. In 2004, Bountiful Bread moved into a new and much larger suite, this time with a proper dining room and space for guests to sit, relax, and enjoy great food in a cozy atmosphere. Bountiful also began catering and offering wholesale breads to other restaurants.

But this wasn’t the end of our efforts; Bountiful Bread has since continued to evolve. Being one of the first Albany restaurants to commit to sustainability, we power our delivery vehicles with recycled fryer oil, convert all take-out containers to compostable products, and source our ingredients locally to make the food even better. Through it all, Bountiful Bread has demonstrated a persevering commitment to the community by sponsoring Pet Adoption days, local charities, local running races, a women’s cycling team, a local mountain biking team, and a wellness program for our employees. 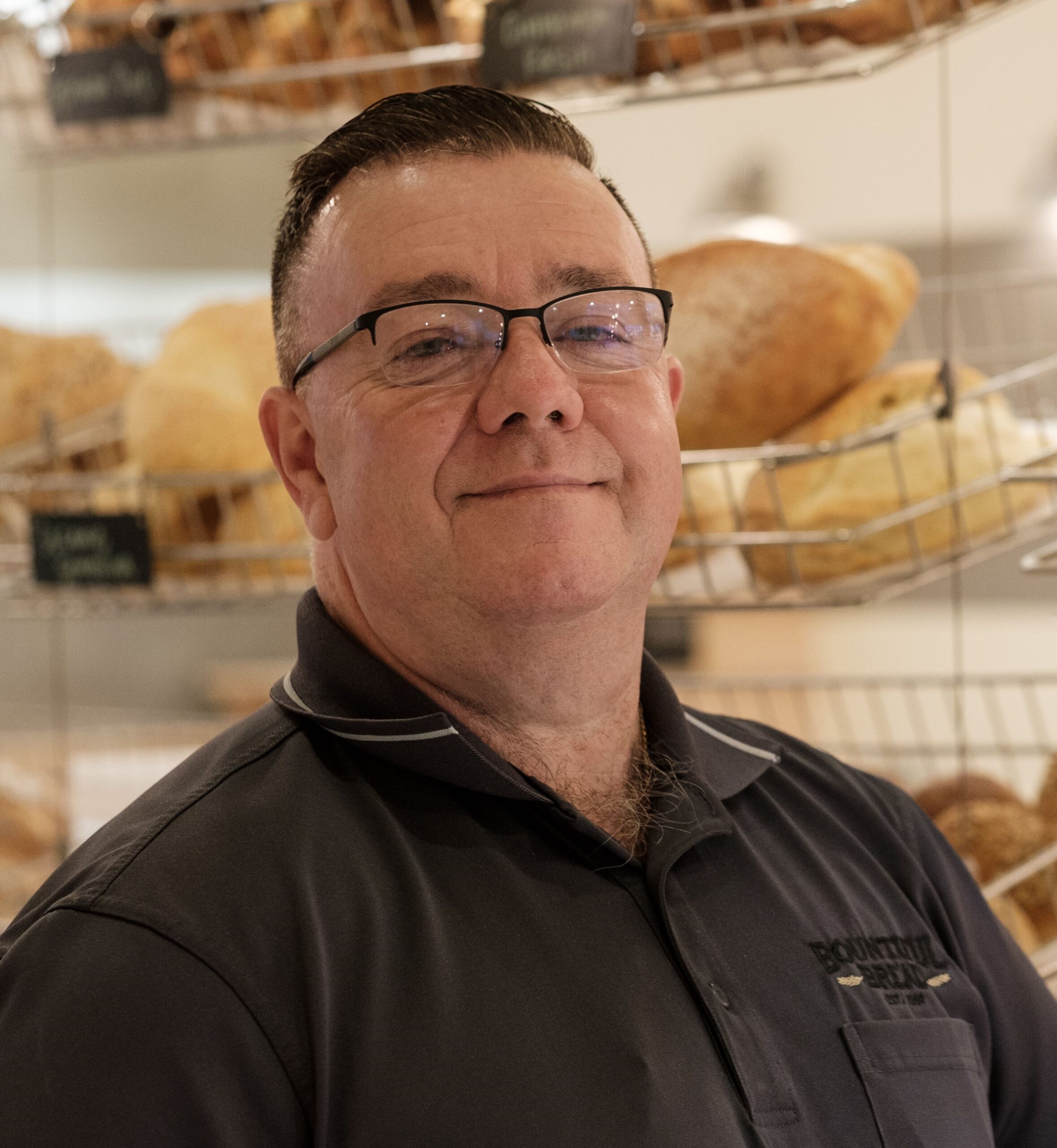 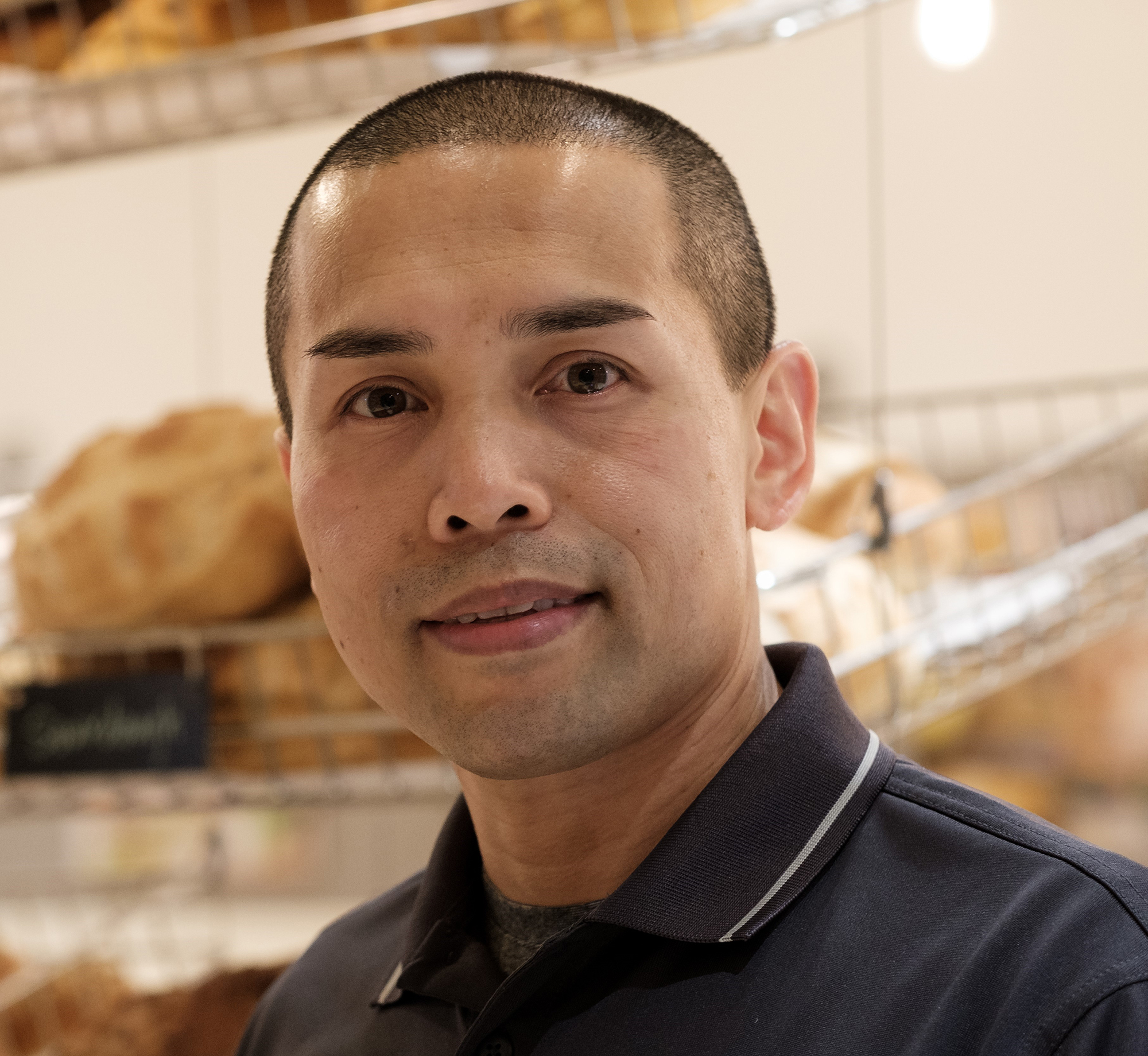 Don Stone joined White Management in June 2019. Originally from Boston, Stone started his restaurant career with Papa Gino’s Pizza in 1982. He worked through the ranks from the dish area to customer service to cooking and eventually to running a Papa Gino’s in Chelsea, Ma. in 1986. He has been in the restaurant business ever since, spending time as either a General Manager or Area Manager for Papa Gino’s, Sbarro, and Panera Bread prior to joining the White Restaurant family. One of Stone’s greatest pleasures has been cultivating the many talented people he has had the good fortune to work with over the years.

In 1989, shortly after their wedding, Stone and his wife Leona moved to Glens Falls, NY.  They have three wonderful children, twins Sean & Meagen, and their youngest daughter Faith. Don is a hardcore Red Sox and Bruins fan. In the winter, Don enjoys skating with Faith, and in the summer, he can be found taking divots on local golf courses any chance he can get.

Sherwin Maralit first joined White Management in 2005 as General Manager for
Coldstone Creamery in Stuyvesant Plaza, as well as for two other locations. When the company downsized their Coldstone store count, Maralit accepted a position with the brand to manage Coldstone Creamery in Times Square, New York. While in the New York area, Maralit spent another five years with Atlanta Bread Company in White Plains, and then moved into the full-service restaurant world with Applebee’s.

When Maralit and his wife had their first child, Finnegan, in April of 2020, they decided to move back to upstate New York, closer to family. (Maralit’s parents, three sisters, nieces and nephews are all in the area.) Maralit returned to White Management in January 2021 to open Bountiful Bread on State Street in Schenectady that spring.

Maralit is a graduate of Shaker High School, and attended Siena College for a year before leaving to pursue restaurant management. He and his wife Caro spent a year living in Germany, where he discovered his love of running, among other things. (He has completed several half marathons.) As for Maralit’s management philosophy, he works to treat his employees as equals, to nurture teamwork, and recognizes that every single position in this business is essential to its success. 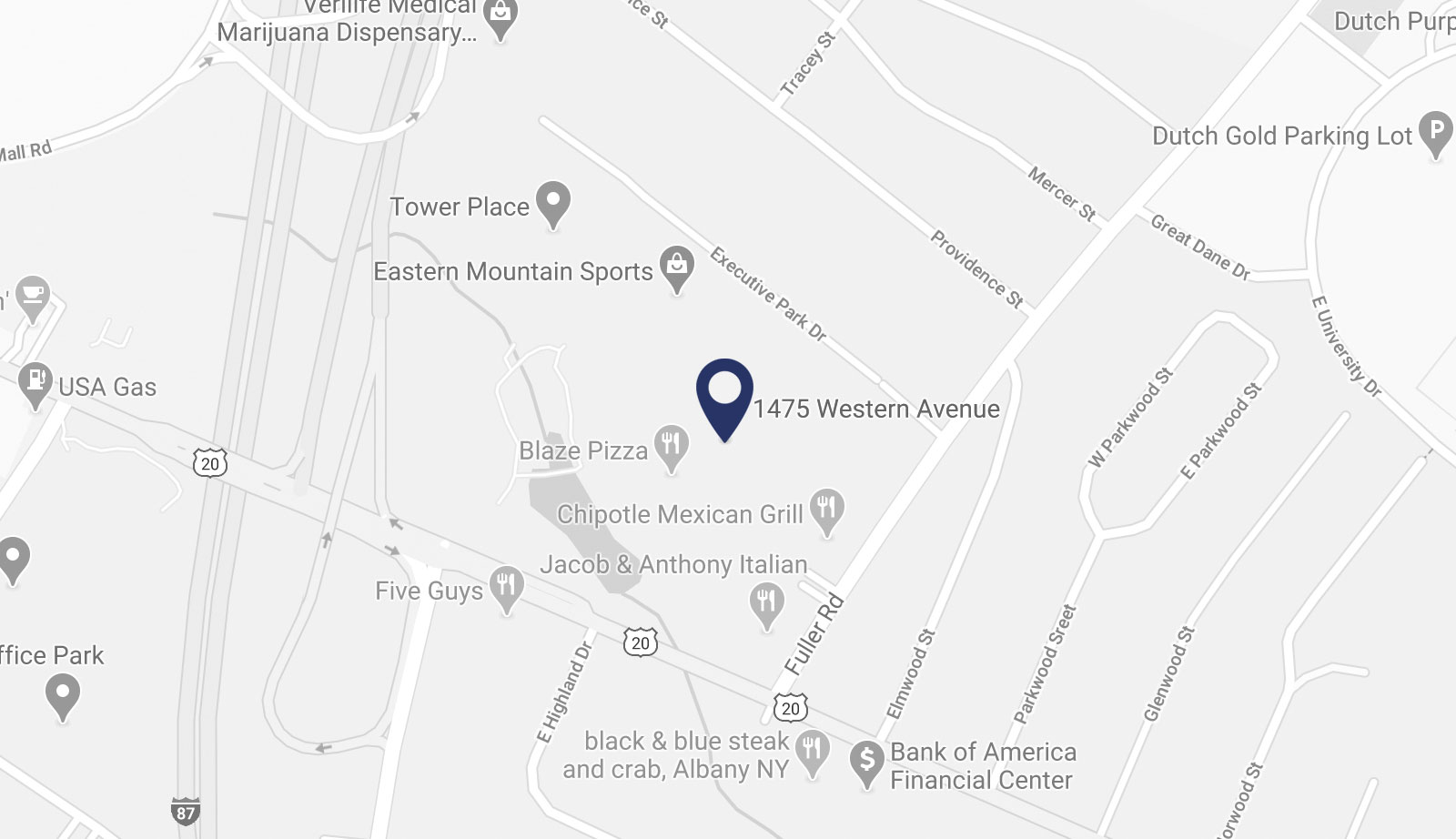 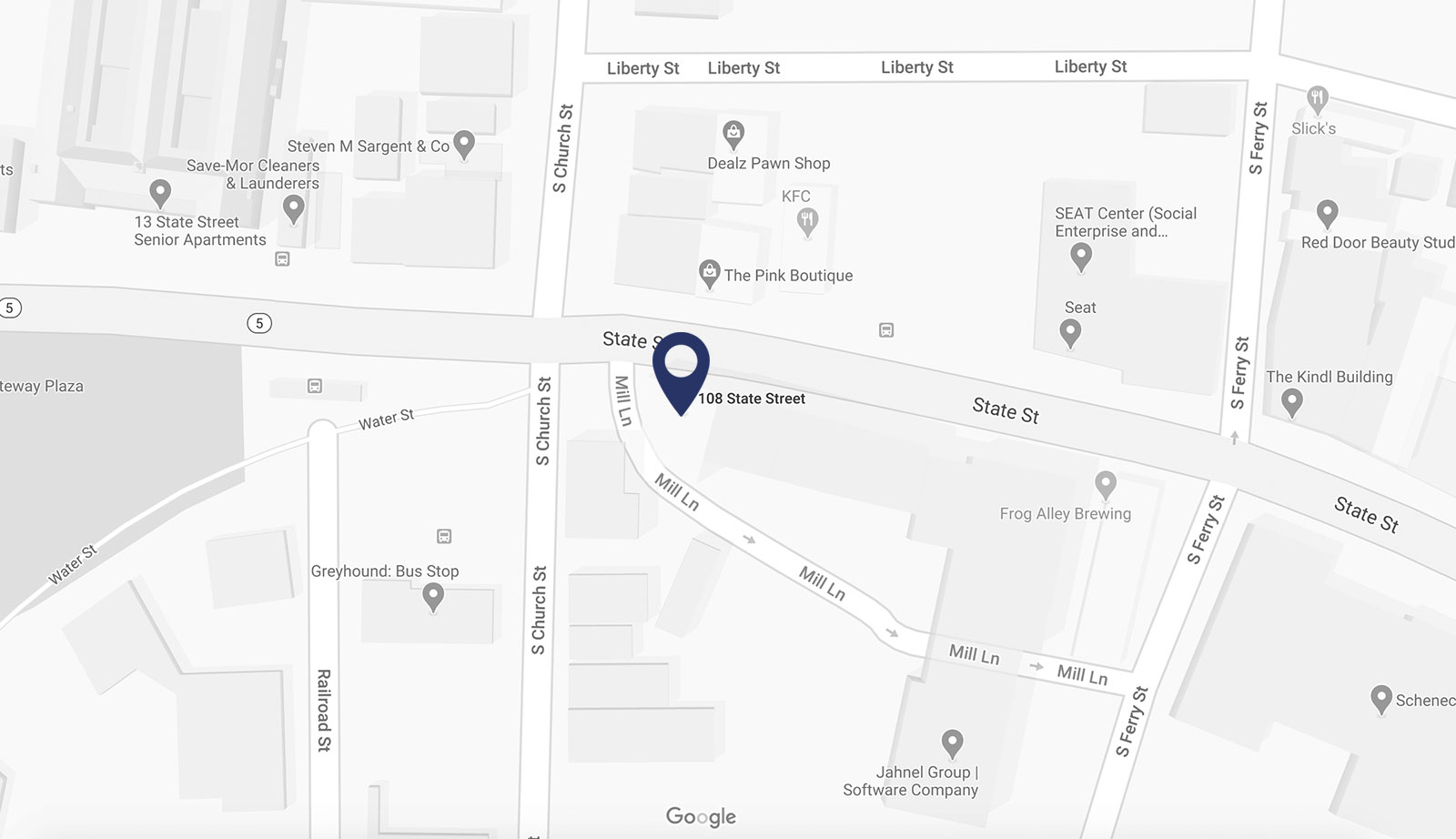 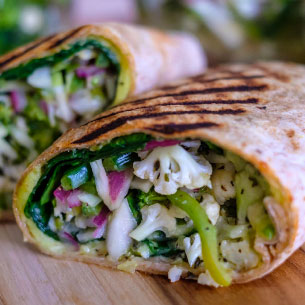 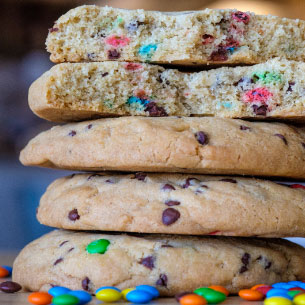 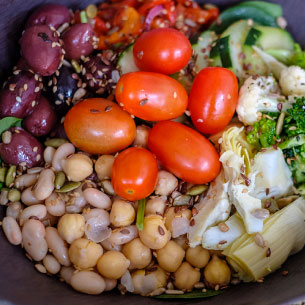 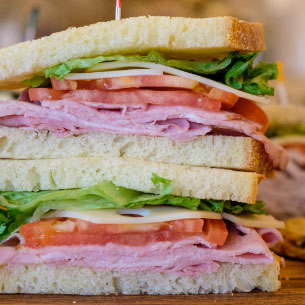 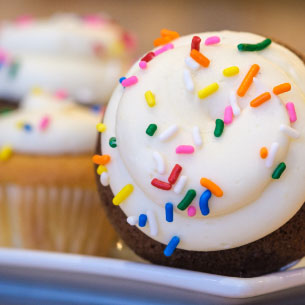