Everything we do is about you. From chefs who create exciting new flavors, to crew members who know exactly how you want your drink—we prioritize what you need to get you on your way. We strive to keep you at your best, and we remain loyal to you, your tastes and your time. That’s what America runs on. Dunkin’ is the world’s leading baked goods and coffee chain, serving more than 3 million customers each and every day. True to our name, we offer 50+ varieties of donuts, but you can also enjoy dozens of premium beverages, bagels, breakfast sandwiches and other baked goods. In 1950, Bill Rosenberg opened the first Dunkin’ shop in Quincy, MA. Just five years later, a franchise legacy was born.

Tim Dailey got his start in the restaurant business in the 1970s as a shift leader for Carrols Corporation, which operates Burger King and Popeyes brands. Dailey worked his way through the ranks for a variety of quick-service brands, including McDonald’s and Pizza Hut, before spending 24 years with a Burger King franchisee, starting as General Manager and finishing as a minority franchisee owner. Before joining White Management to oversee the Dunkin Donuts franchise, Dailey spent several years in the south with Ruby Tuesday, guiding several ailing stores back to becoming top performers. Dailey is from the Mesina, NY area, and is grateful to be back spending time with his two adult sons and their children. Dailey loves to spend time outdoors hiking, though he can also be found watching NFL games and rooting for his favorite team, the Cleveland Browns.

Tawnya Hanson first joined White Management at age 15 as a Dunkin’ team member in Plattsburgh’s Cornelia Street store. Hanson moved through the ranks, rising to Night Shift Supervisor in 1991, and becoming manager of the Champlain Dunkin in 1994, which she recalls she agreed to do temporarily because she wanted to find “a real job”. Hanson continued to rise in the operation, overseeing the opening of a third store in Peru in 1999, and then moving into production at the Skyway location where she was responsible for supplying product to seven stores. In 2007, Hanson was named Director of Operations for the White Management Dunkin brands, where she has been instrumental in helping grow the business. Hanson grew up in Plattsburgh and completed an Associate’s Degree at Clinton Community College. She is the mother of five children—Megan, Buddy (Stephen), Dominic, Cameron, and Tegan. Hanson loves the challenge of her work, which gives her the ability to set and meet goals. In her spare time, she enjoys spending time with her children, her mother, and stepfather. 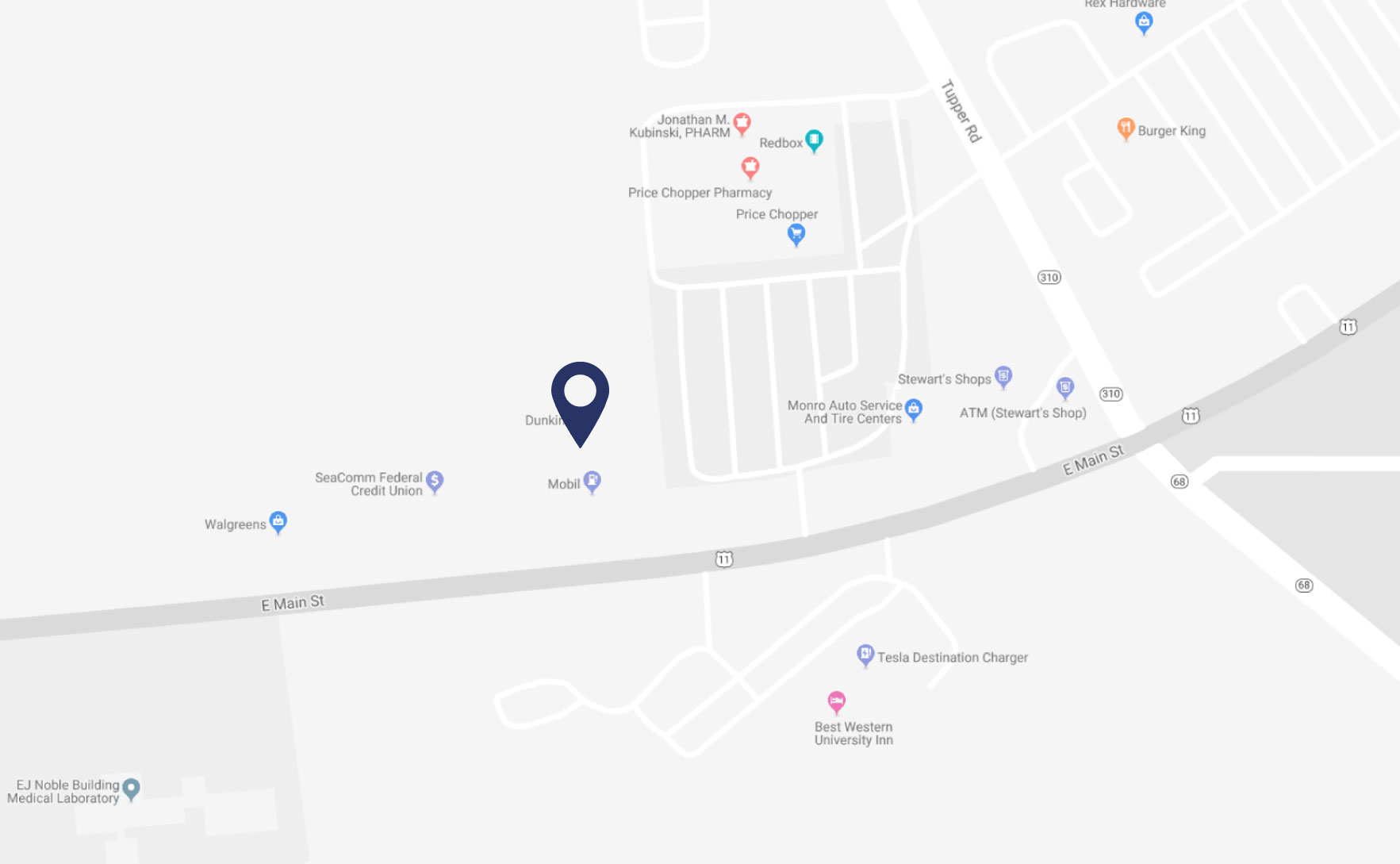 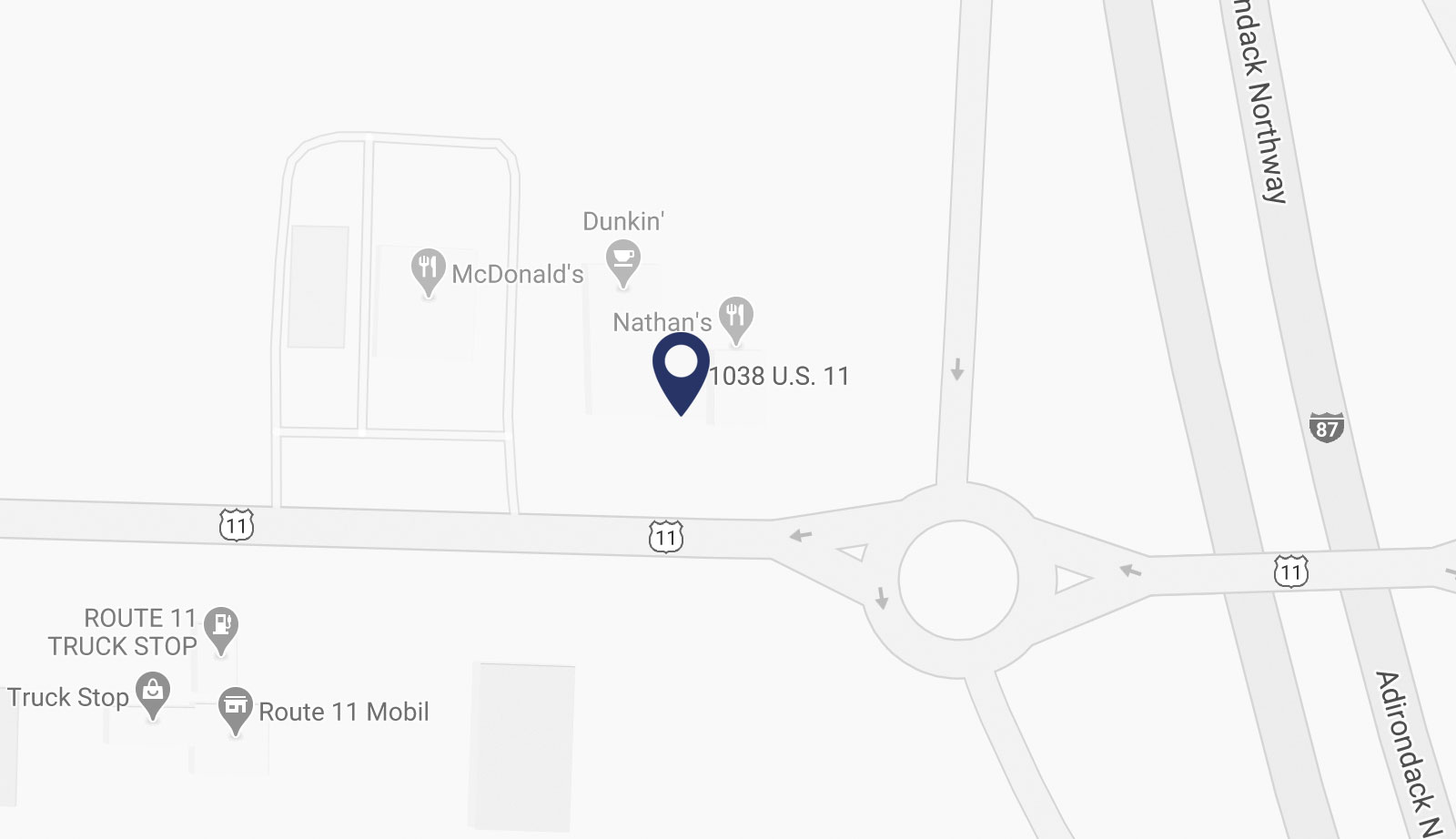 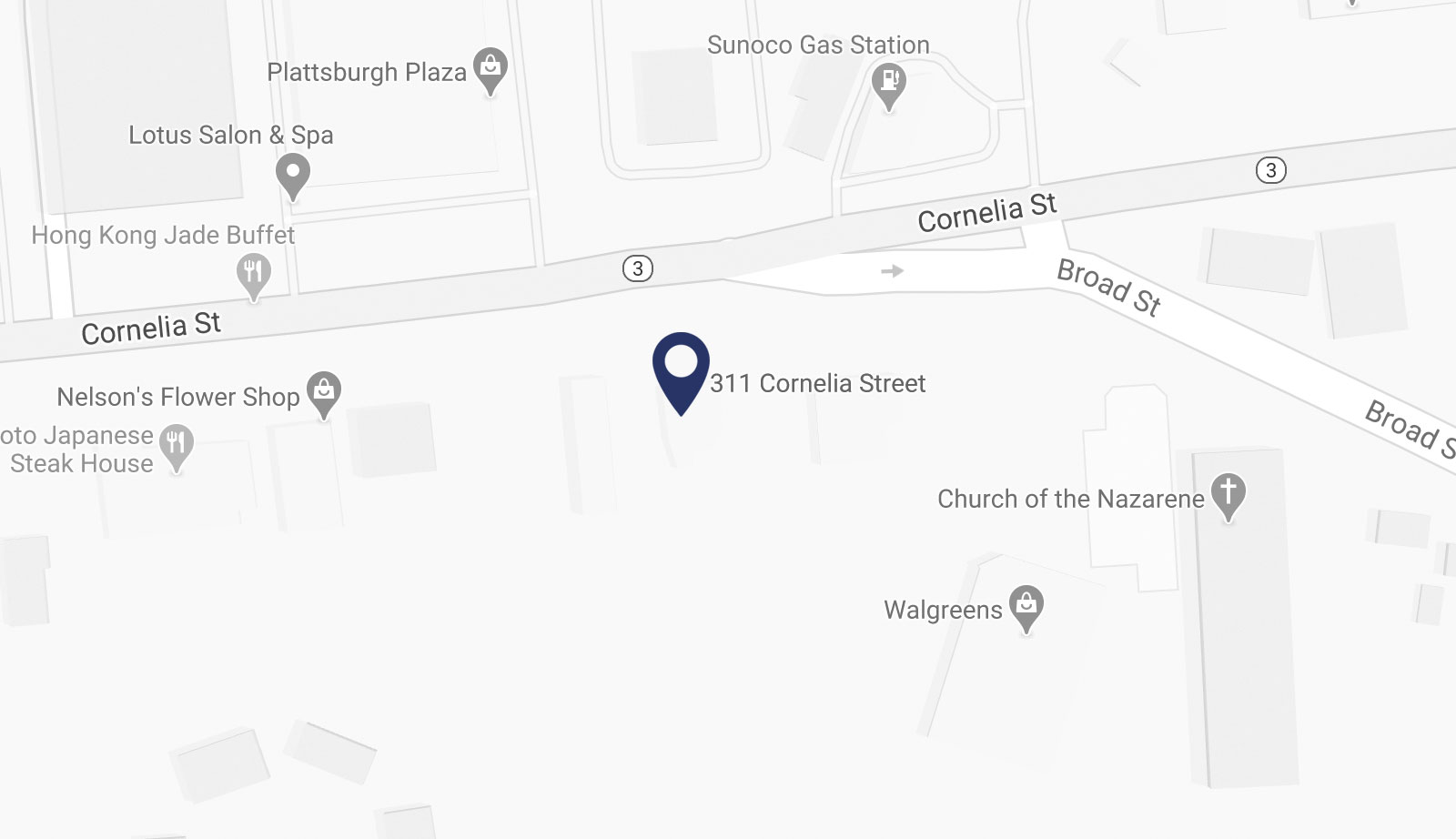 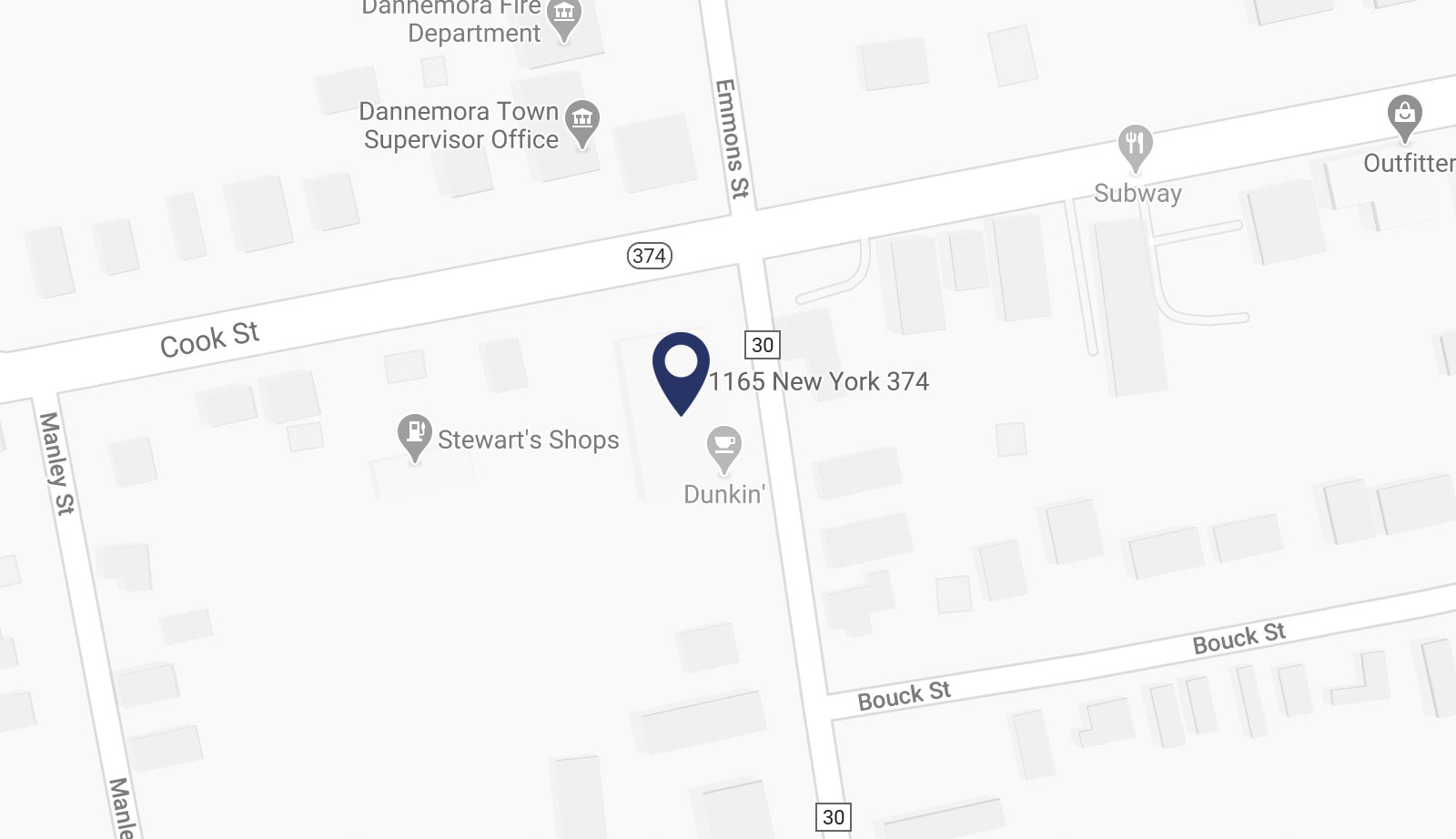 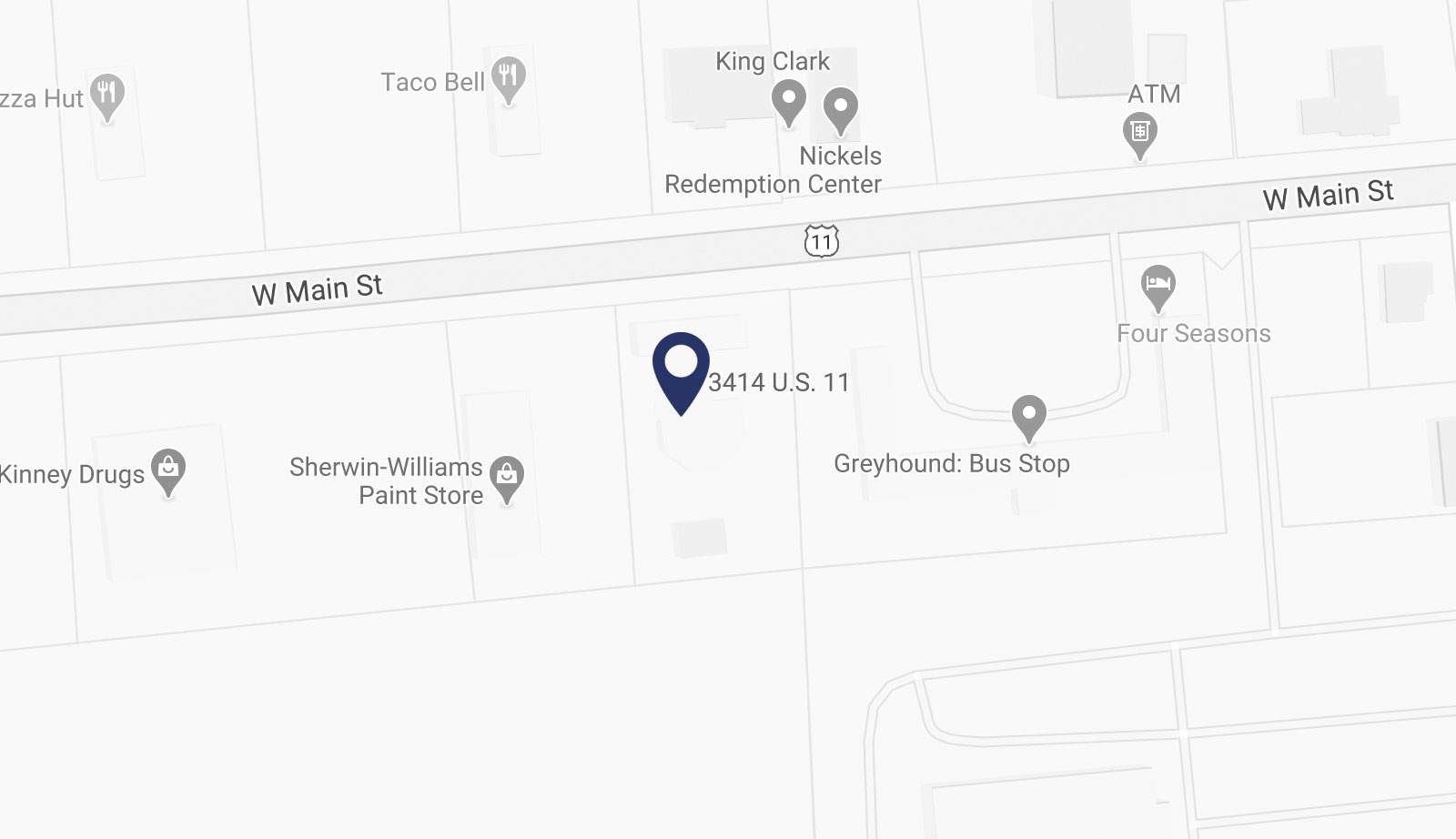 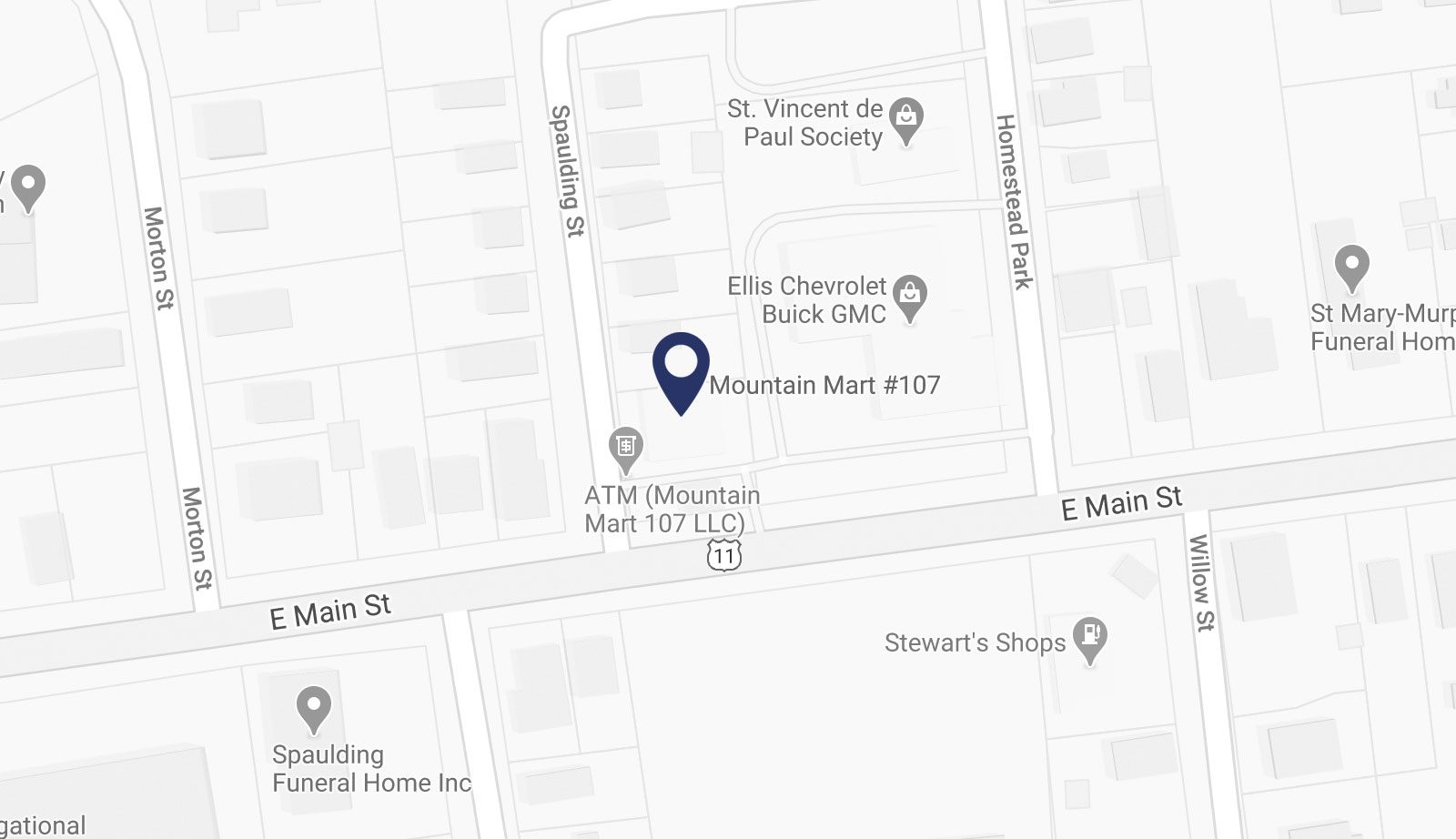 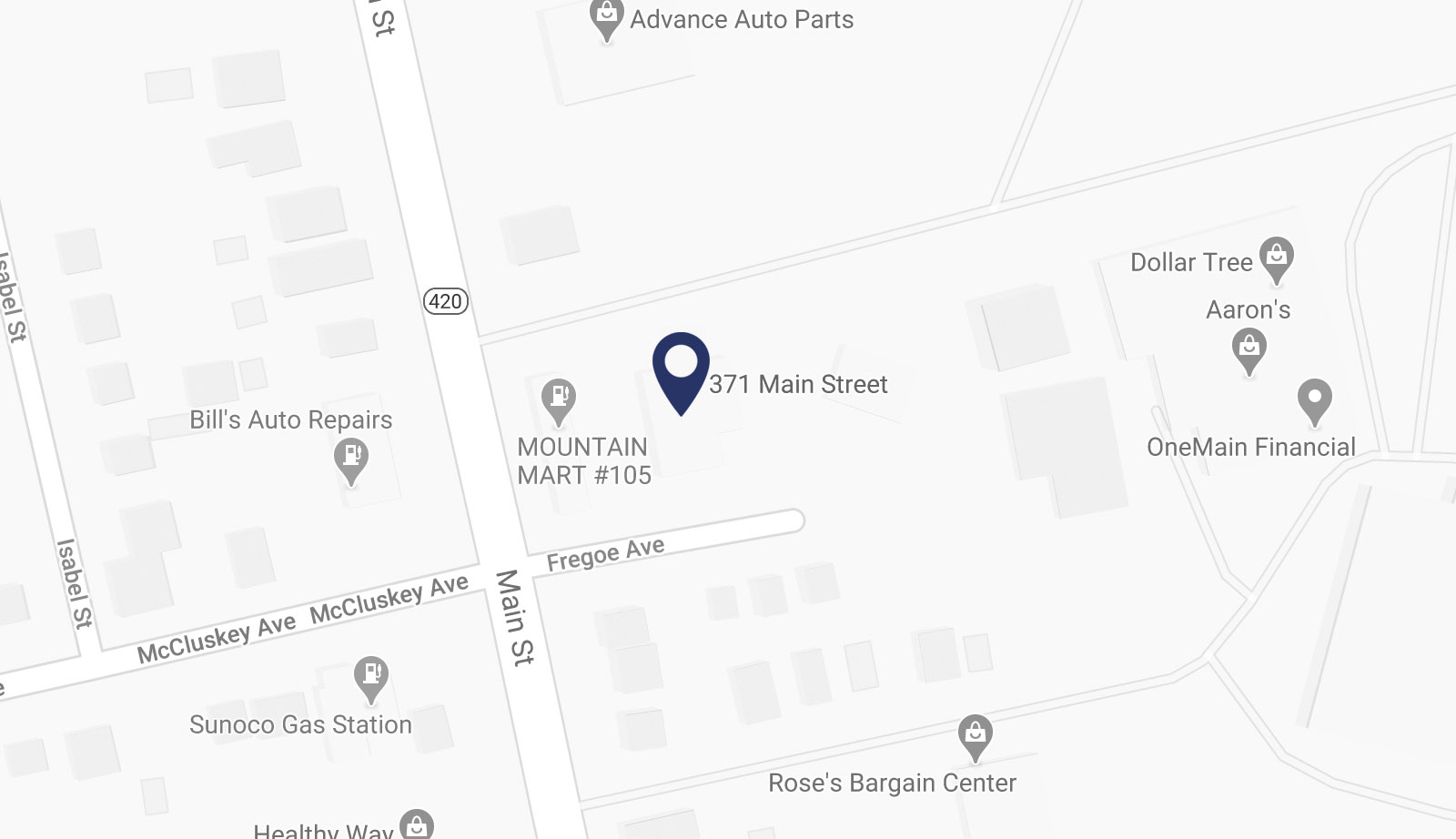 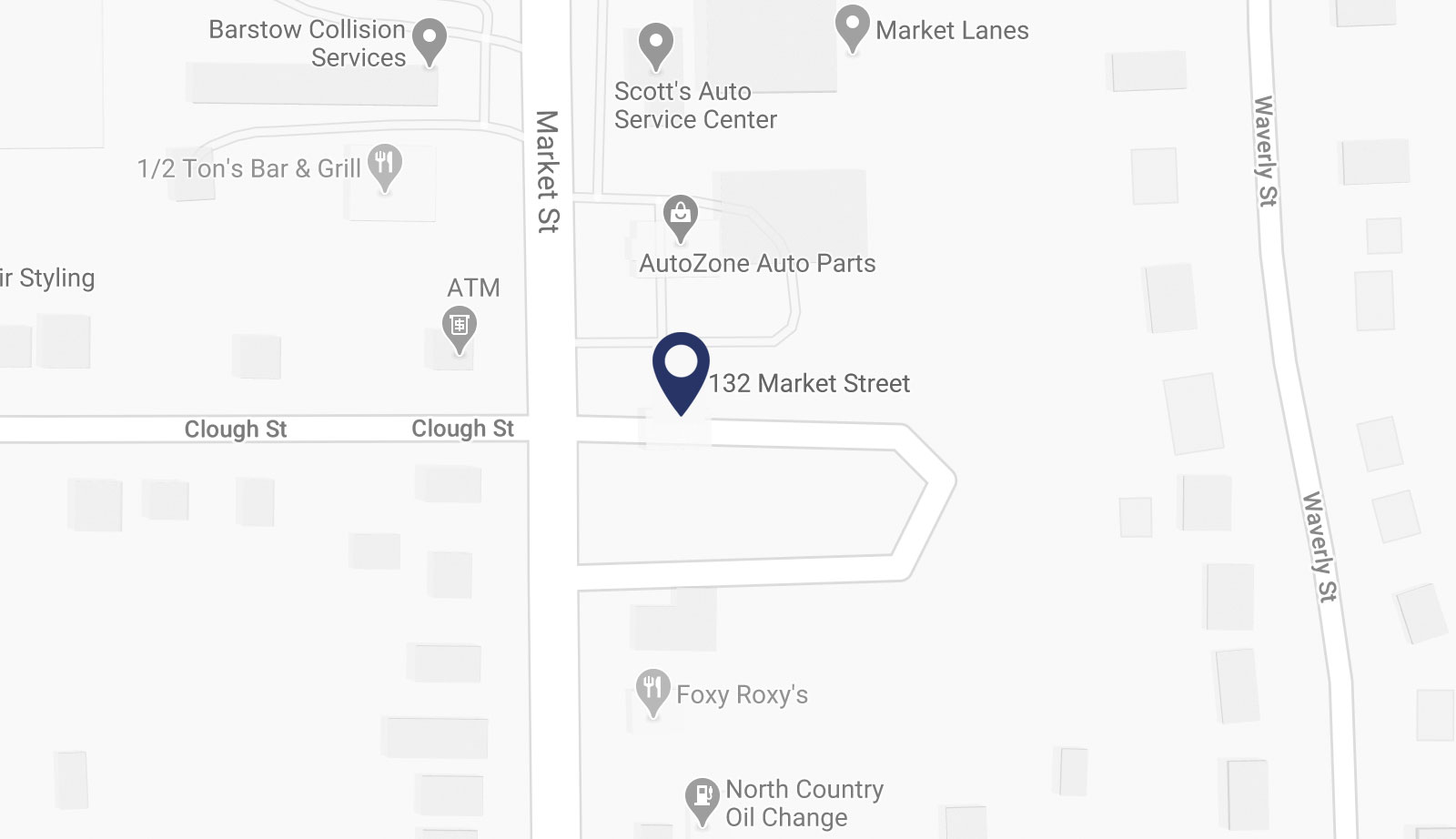 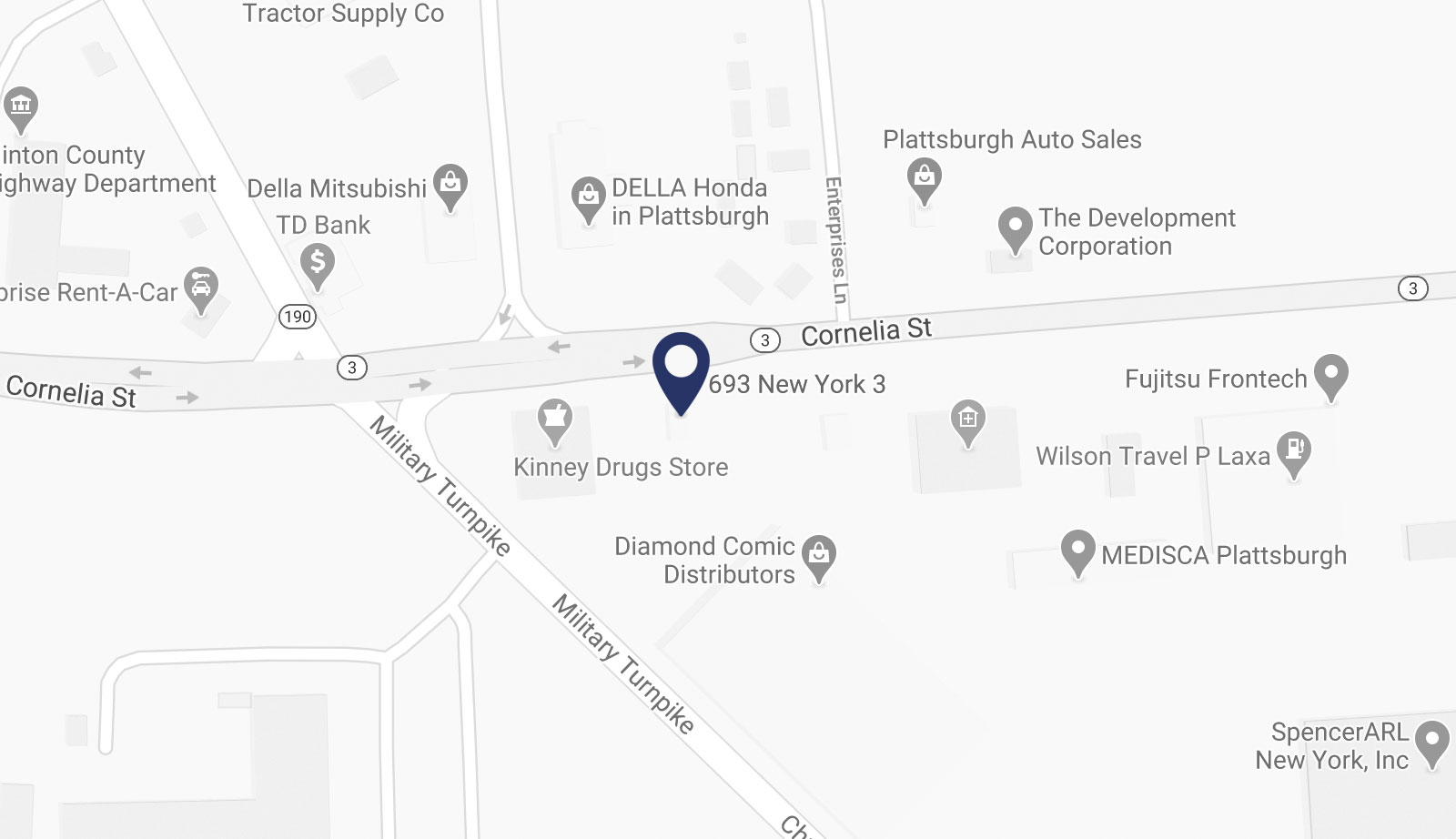 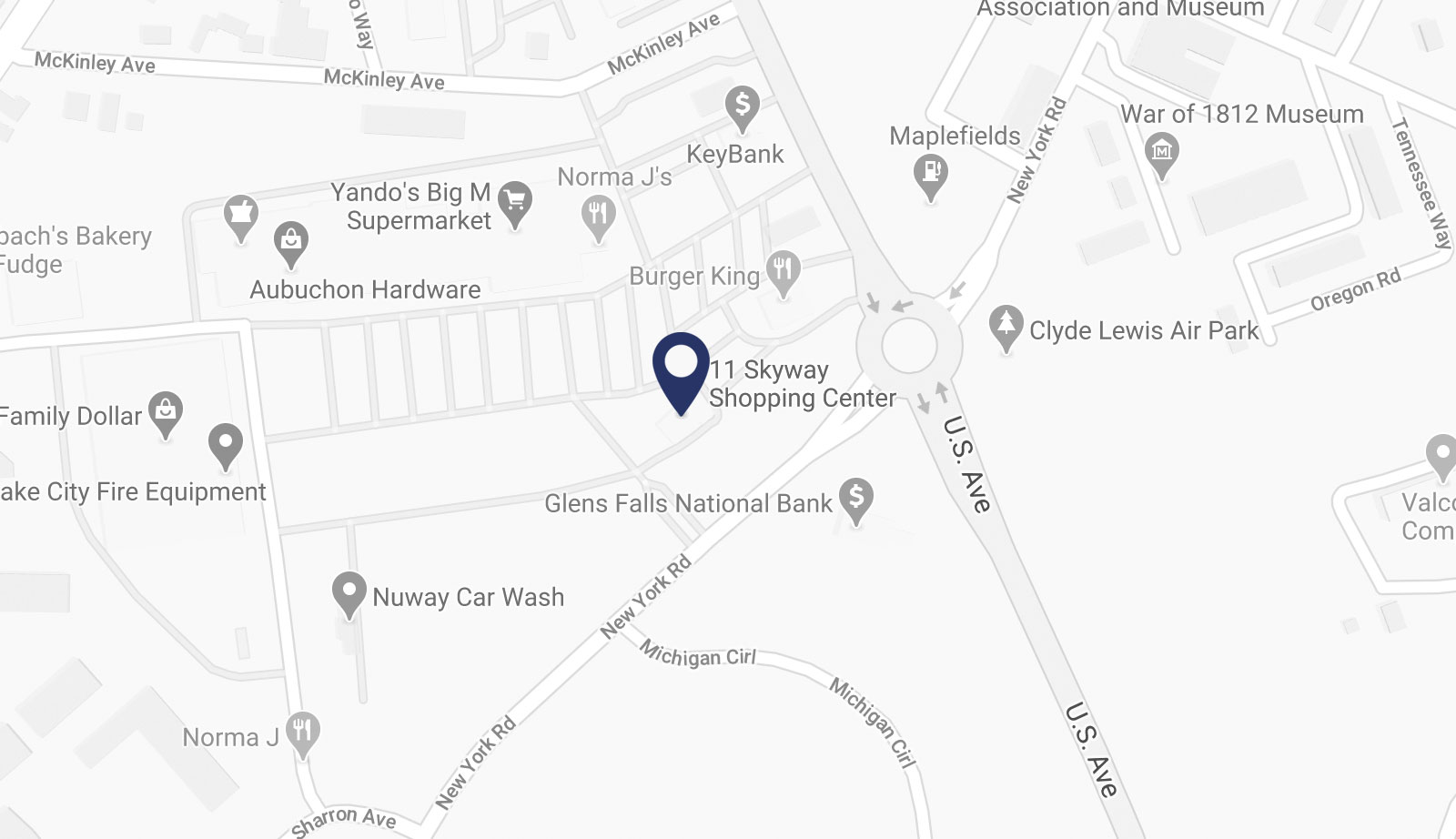 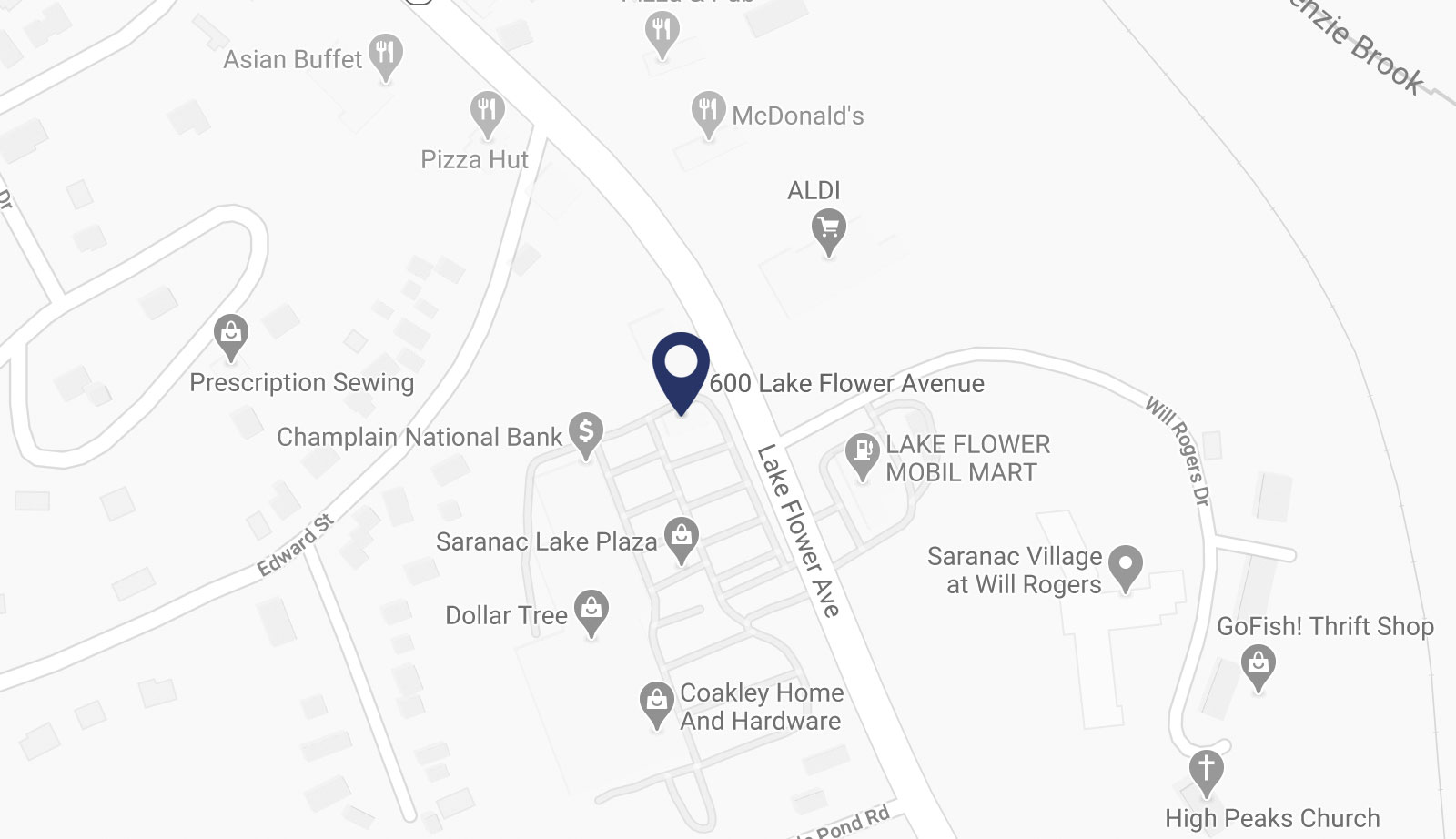 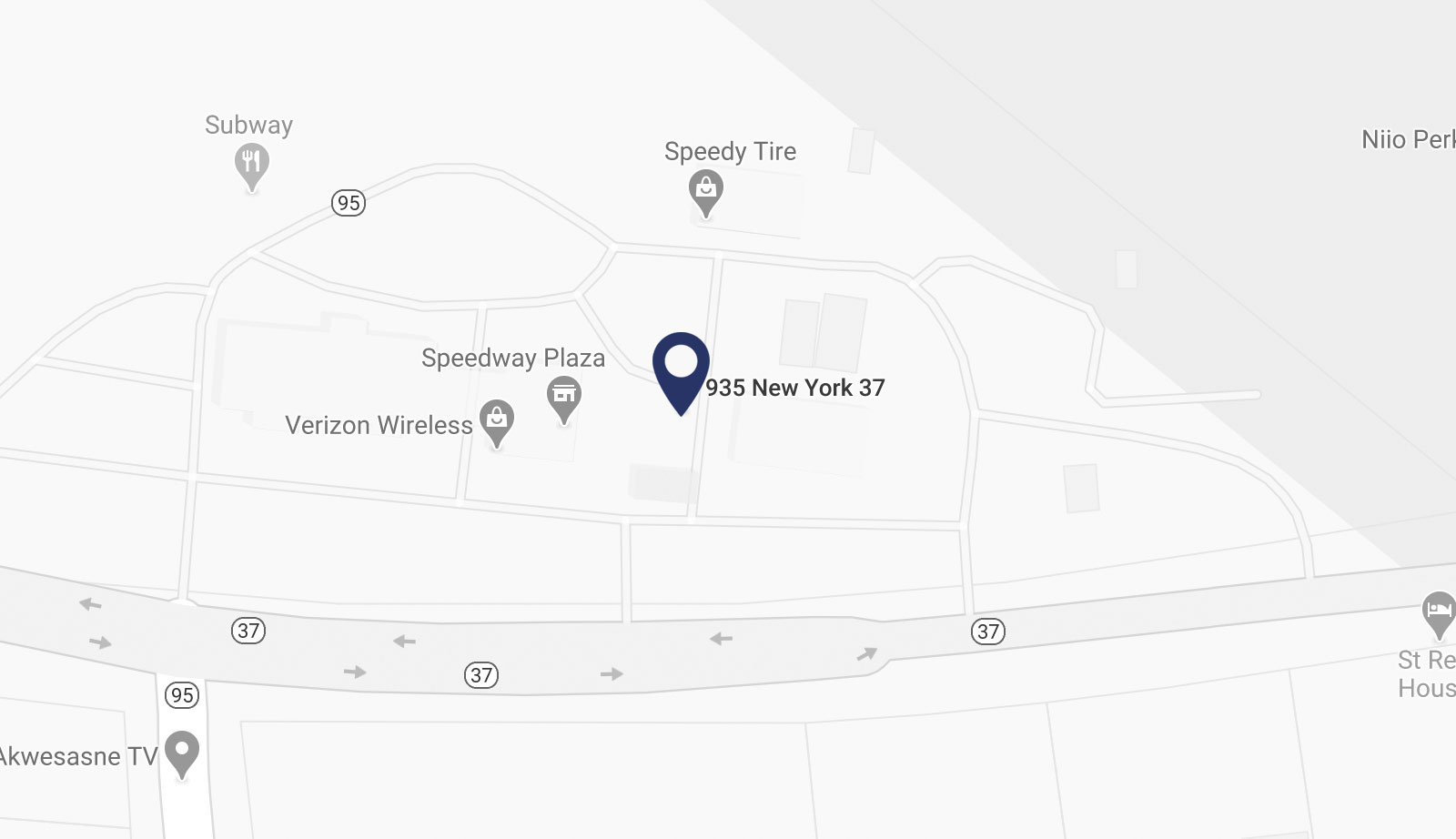 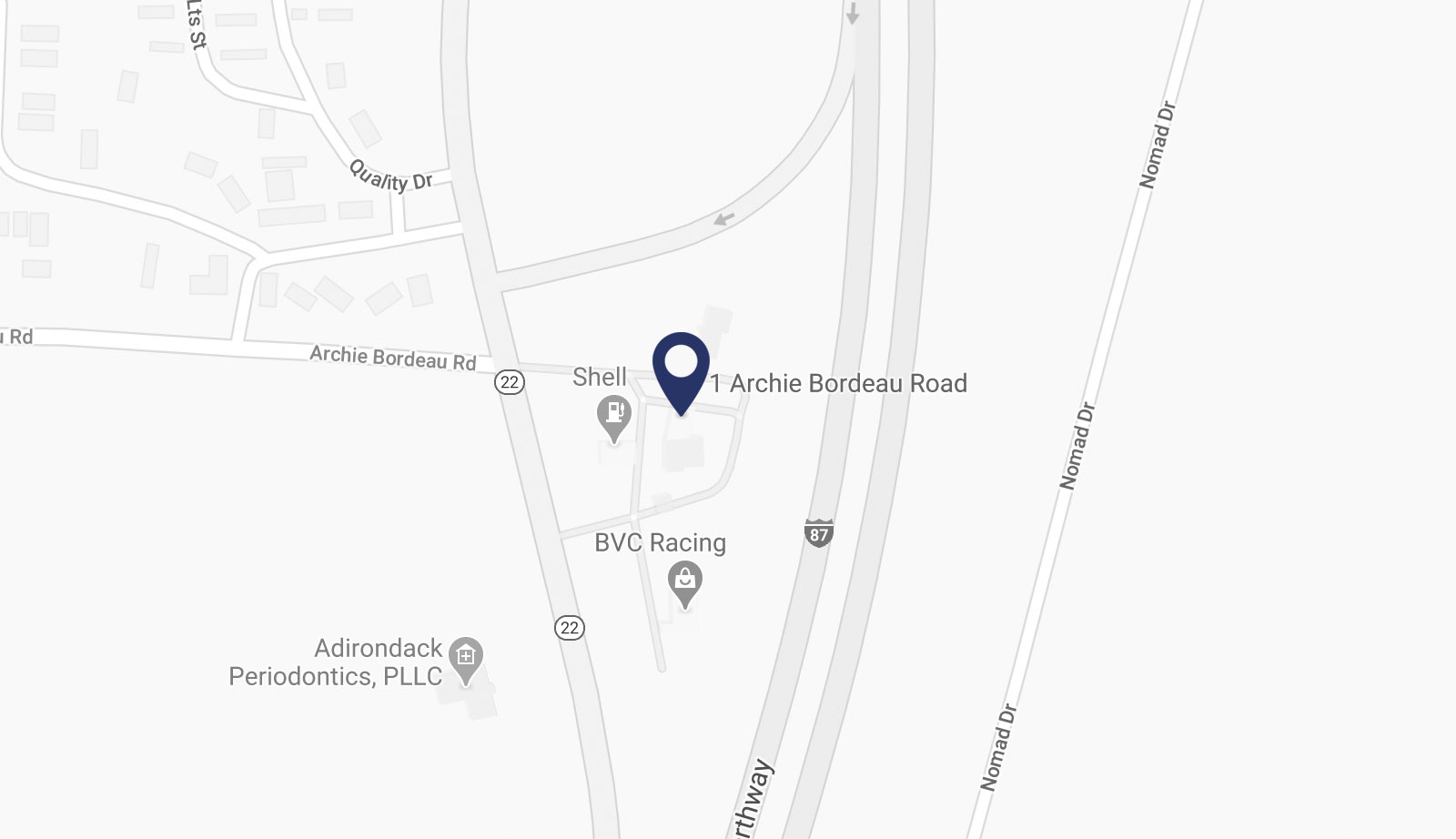 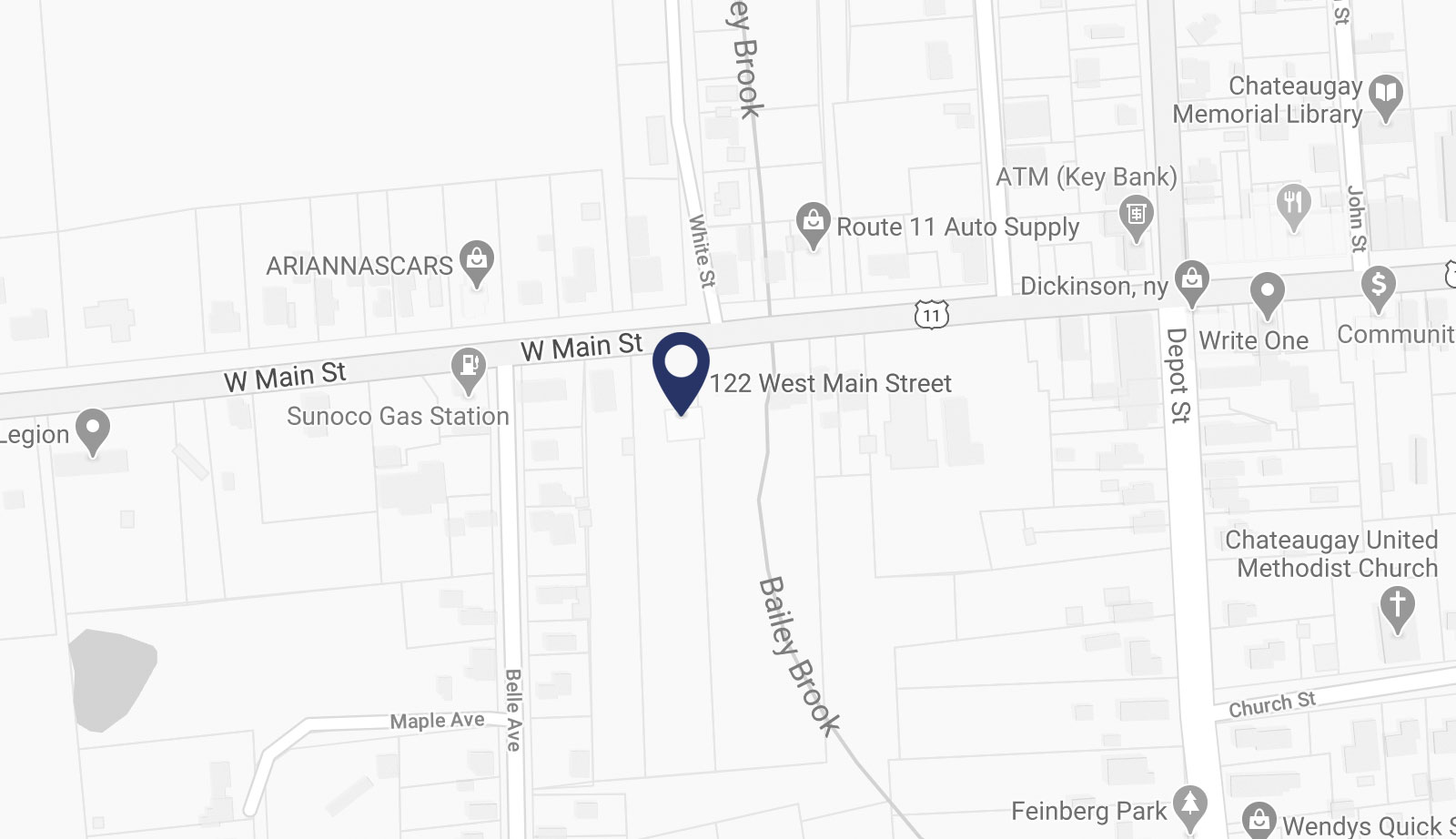 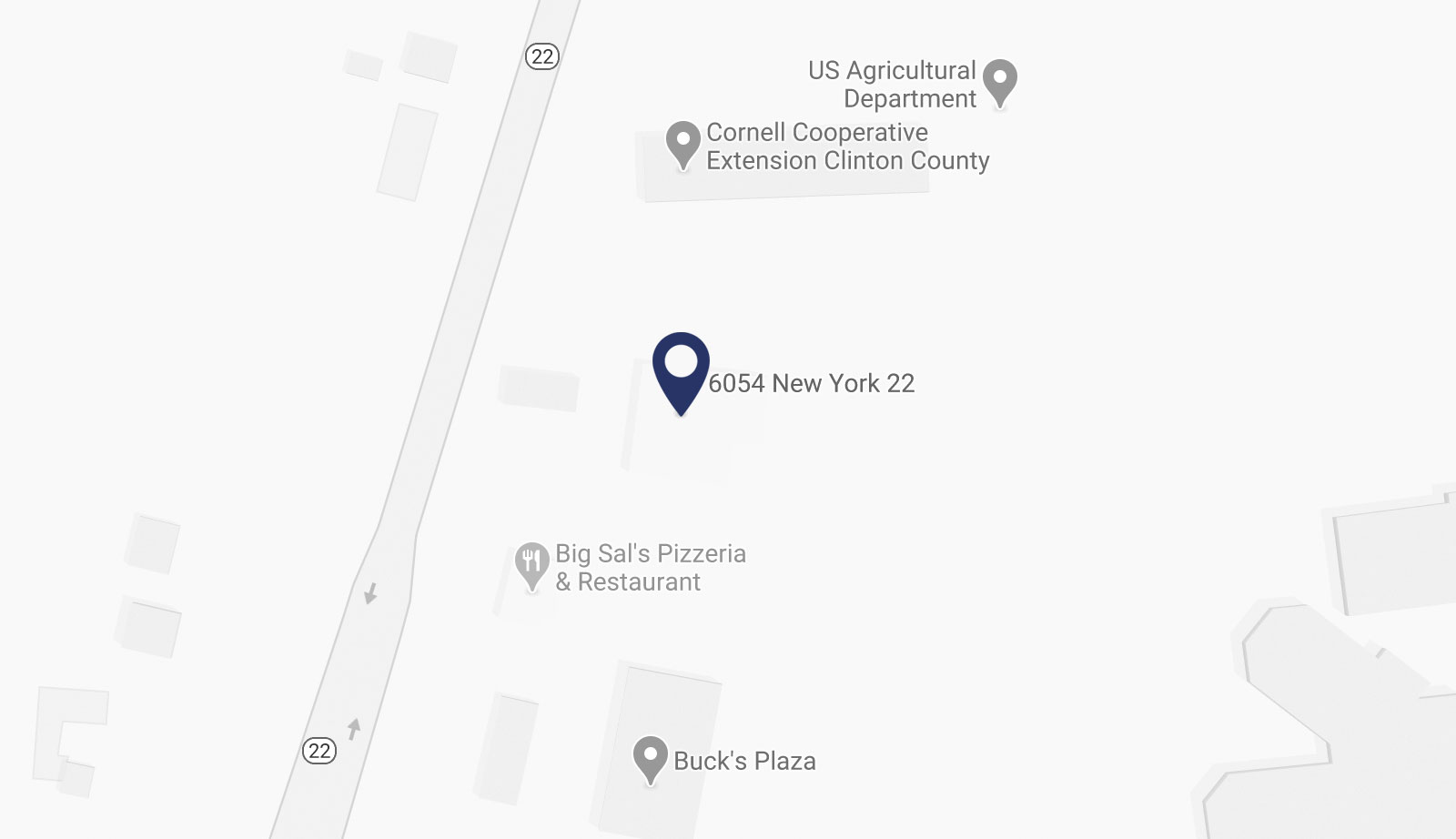 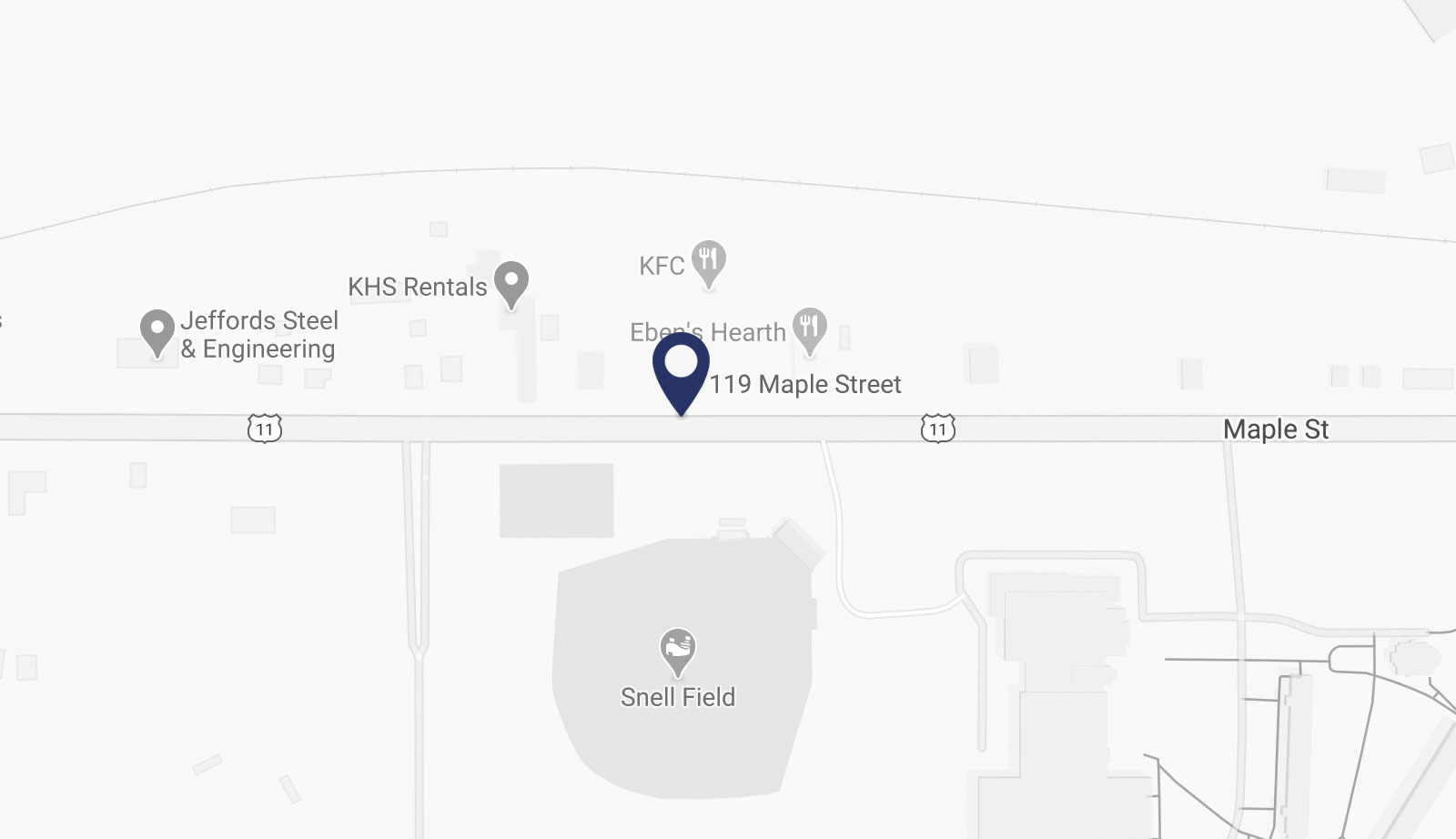 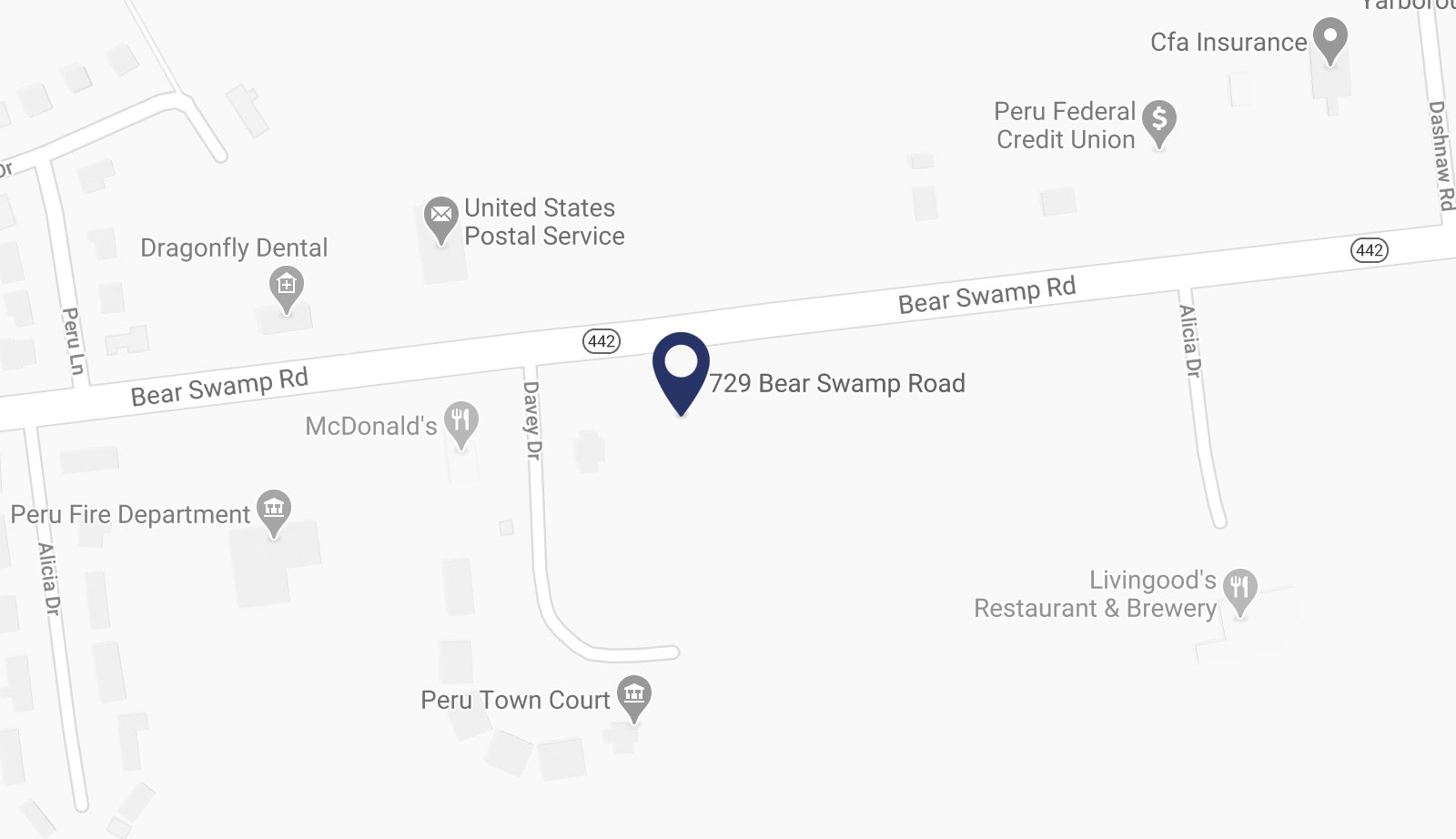 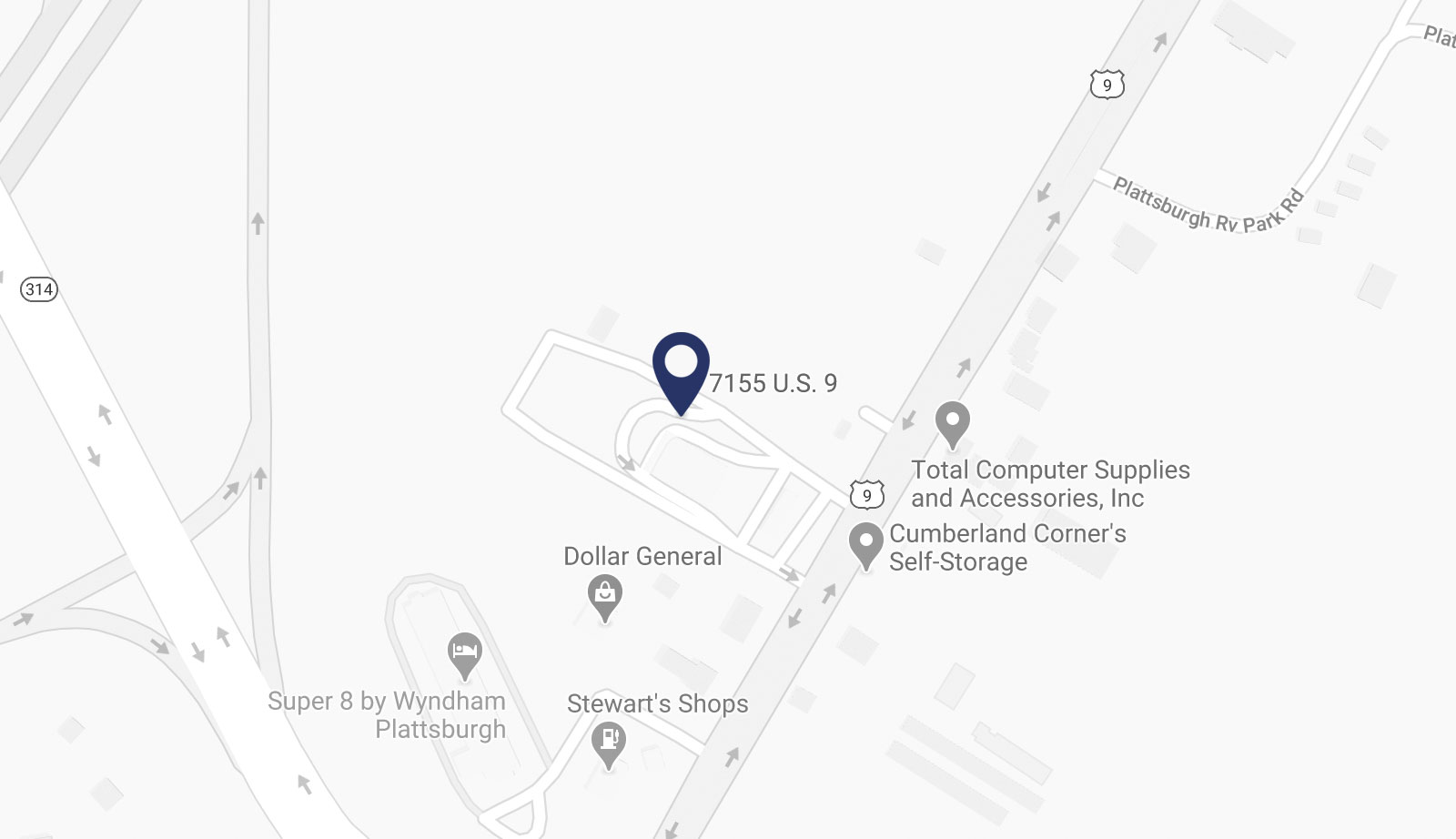 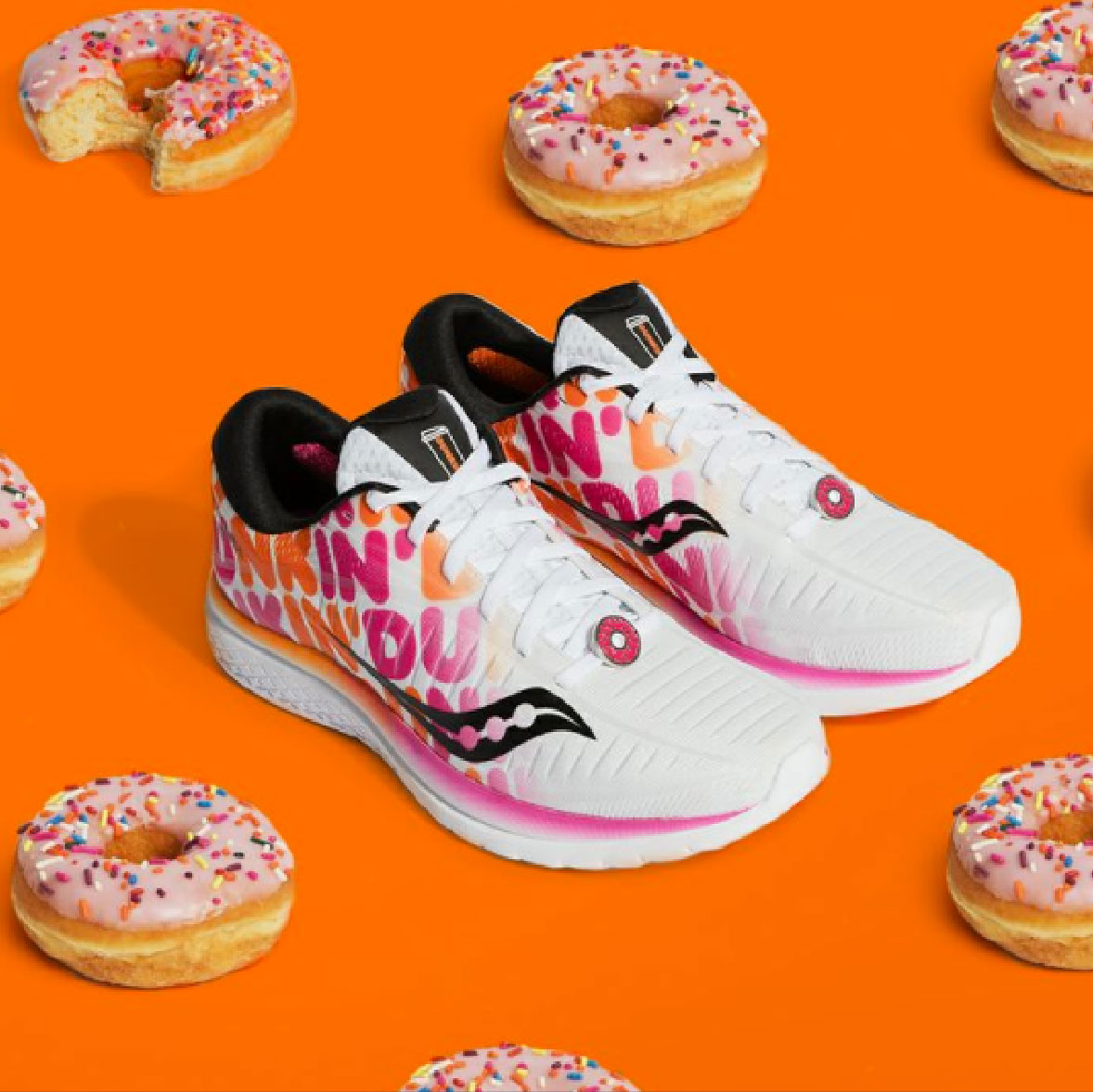 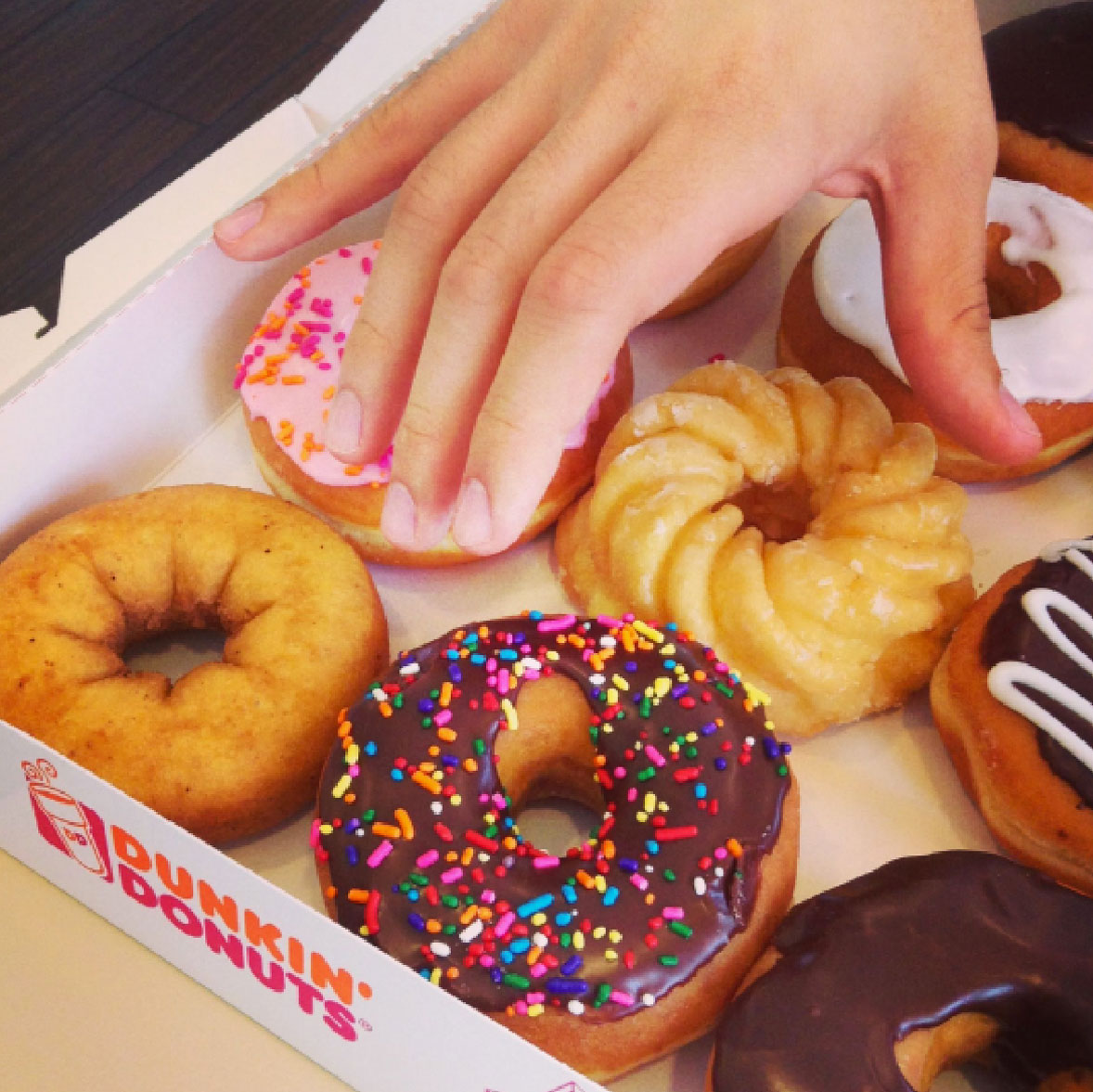 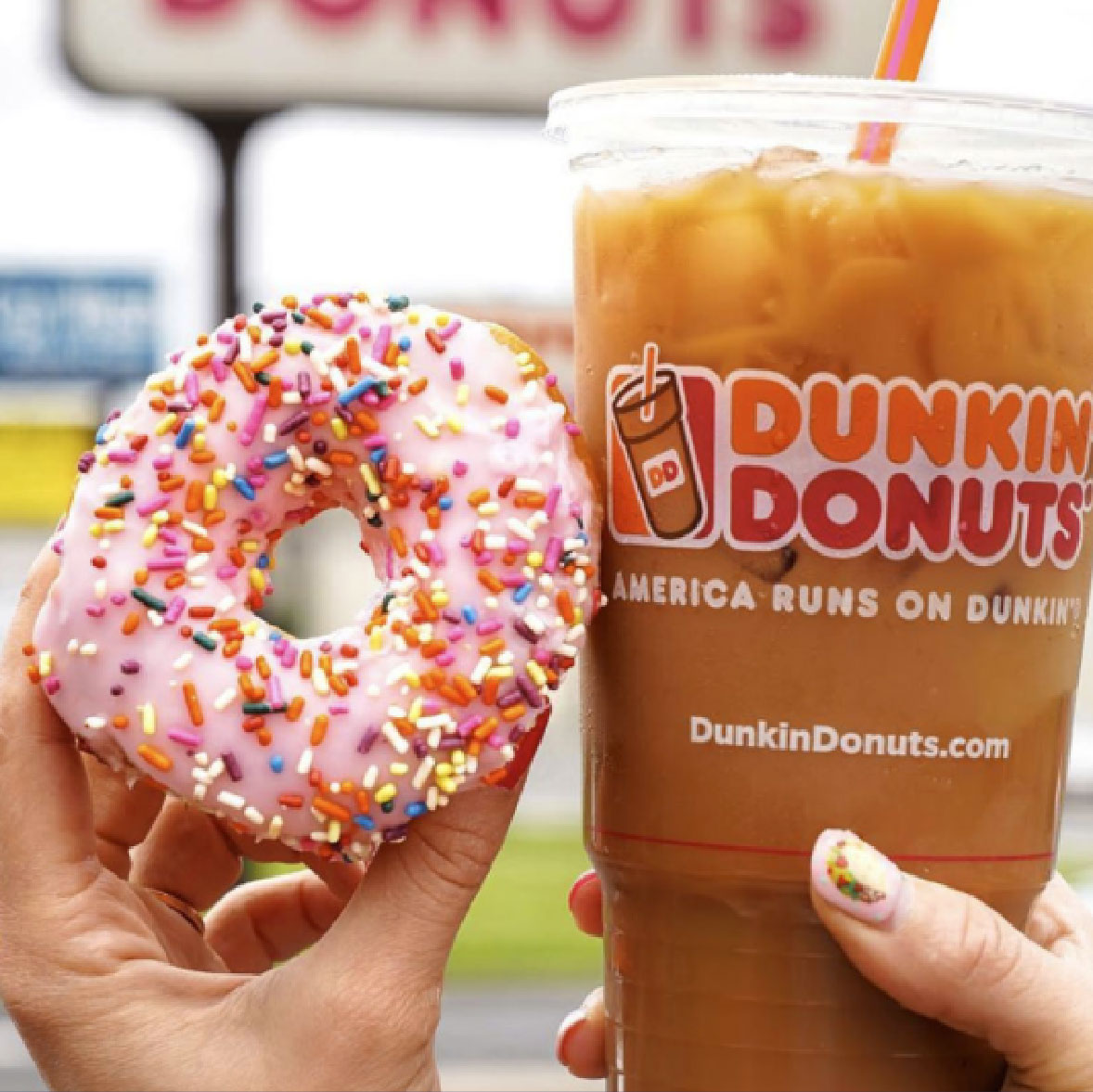 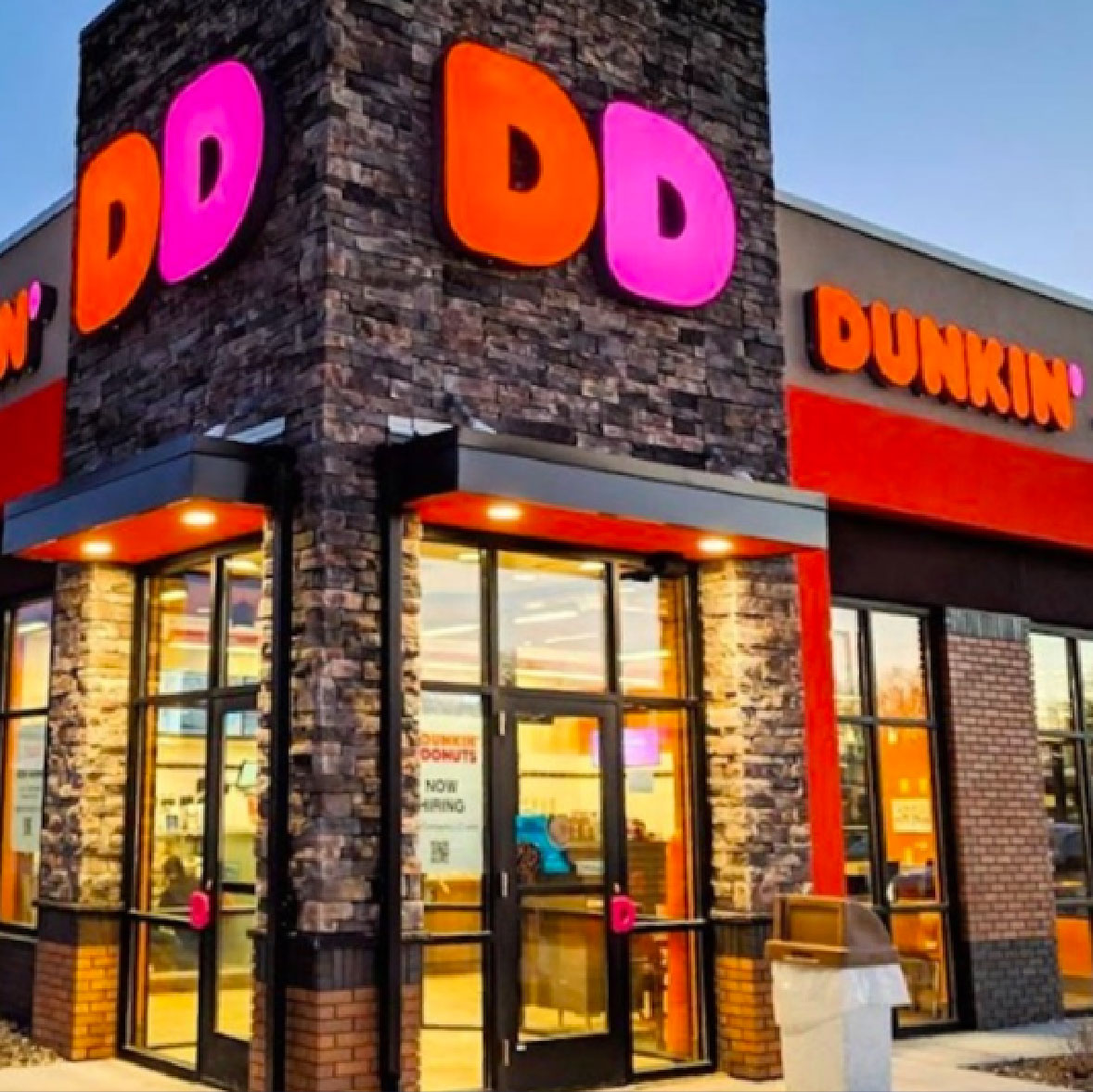 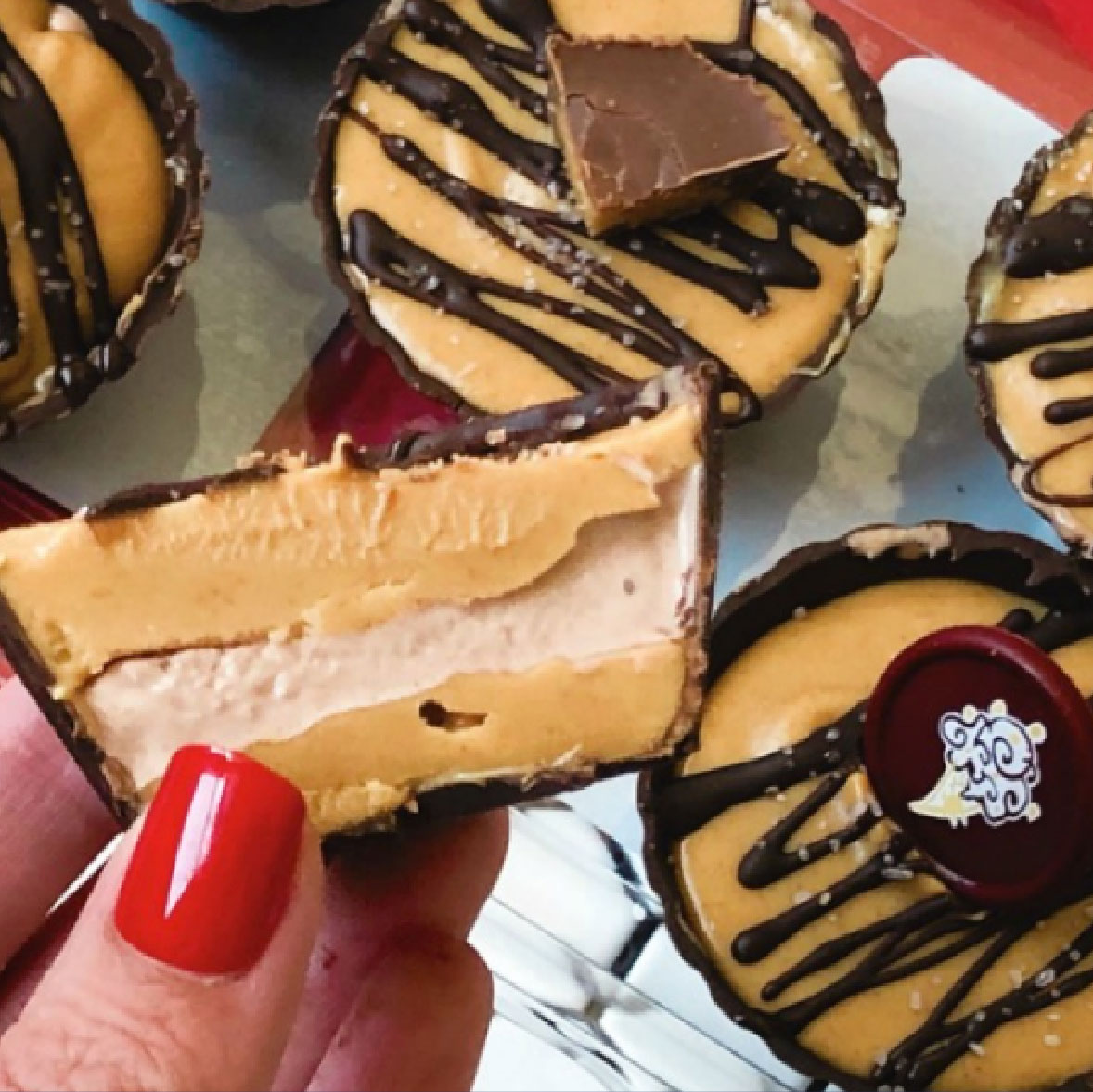