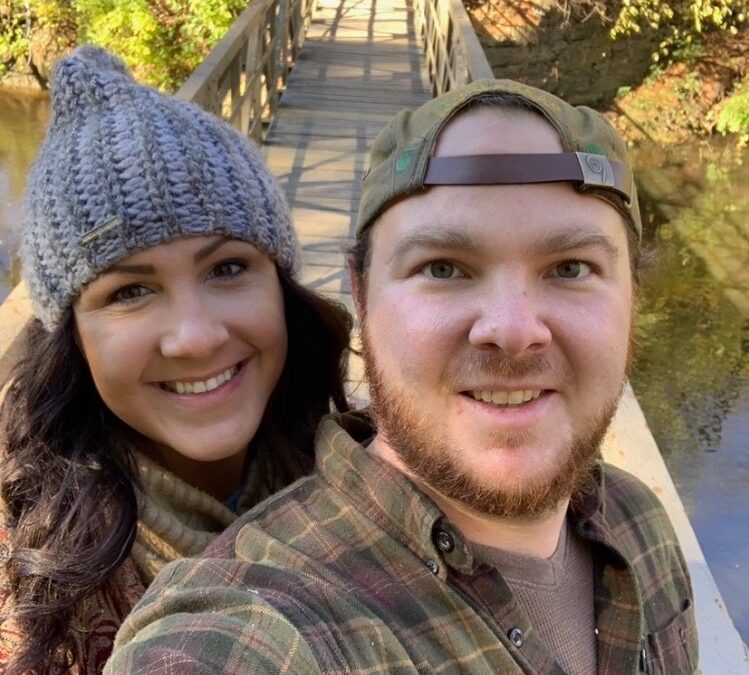 Meola was instrumental in creating the concept for Annabel’s Pizza Co., a wood-fired pizza and frites restaurant that first opened in Frog Alley Brewing in 2020. The tiny storefront—with a large, Italian-made oven in its kitchen—also offers a variety of chicken wings, salads, and sandwiches available for sit-down at Frog Alley Brewing, take-out, or delivery.  Just one year after opening, Meola was named a Best Chef of 2021 by Capital Region Living.

Bountiful Bread-Schenectady opened in 2021, next door to Annabel’s, as a continuation of the artisanal-bread concept started in Stuyvesant Plaza, Albany in 1997. Bountiful Bread-Schenectady houses a large catering kitchen—where bakers begin their daily operation at 4 AM each morning—providing all the scratch-made breads and pastries for both Bountiful locations, as well as for their wholesale bread business.  The company’s catering entity, Bountiful @ Frog Alley Catering (formerly Mill Artisan District Events), which has recently restarted after a pandemic hiatus, operates out of the same kitchen.

“Nick has an amazing food sensibility,” said Brian White, President of White Management Corporation, the restaurant group that operates Bountiful Bread and Annabel’s. “His menu items receive outstanding reviews from customers, and he has already initiated some excellent changes to our menus. I look forward to seeing Nick’s continued influence on our food offerings. And as a side note, he’s an upstanding guy to work with.”

Meola has food in his genes. His great grandfather owned and ran a restaurant in Amsterdam, NY, and Meola’s first job at age 14 was in a restaurant. After completing business courses at SUNY Cobleskill, he spent five years as with White Management, serving as Executive Chef for Mangia-Slingerlands, a brick-oven pizza concept that operated until 2015. Meola rejoined the company in 2019.